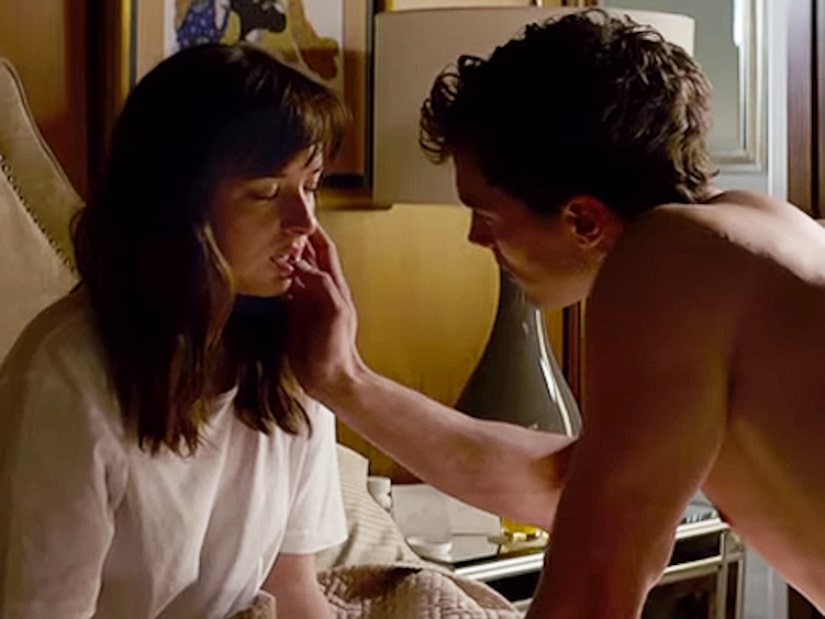 One wonders what avid fans of E.L. James' book “Fifty Shades of Grey” are going to think of the big-screen adaptation, now that more things are being altered.

Now, another pivotal moment in the novel has been omitted from film: the tampon scene.

“Fifty Shades” director Sam Taylor-Johnson told Variety that the infamous scene, in which Christian removes Ana's tampon so the couple can have sex, will not be in the film.

Taylor-Johnson explained, “It was never even discussed. On the early draft, there was a sense there was way too much sex. The story, of course, is of equal importance. We tried to balance the narrative correctly, so one doesn't feel like it's drowning the other.”

Fans should take note, however, that some of the other memorable moments from the book will be played out, including Ana and Christian's introduction, his visit to the hardware store, their first night in the Red Room of Pain. Just not TOO much sex. Pity. 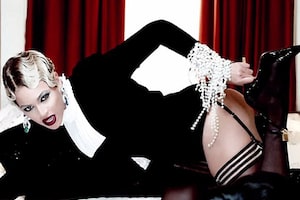 'Fifty Shades of Bey': See Her Writhing on a Bed in Sexed Up 'Haunted' Video 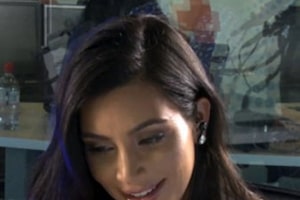 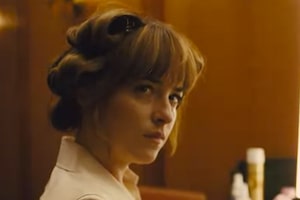 Hot Video! Find Out What Dakota Johnson Can Do in One Minute