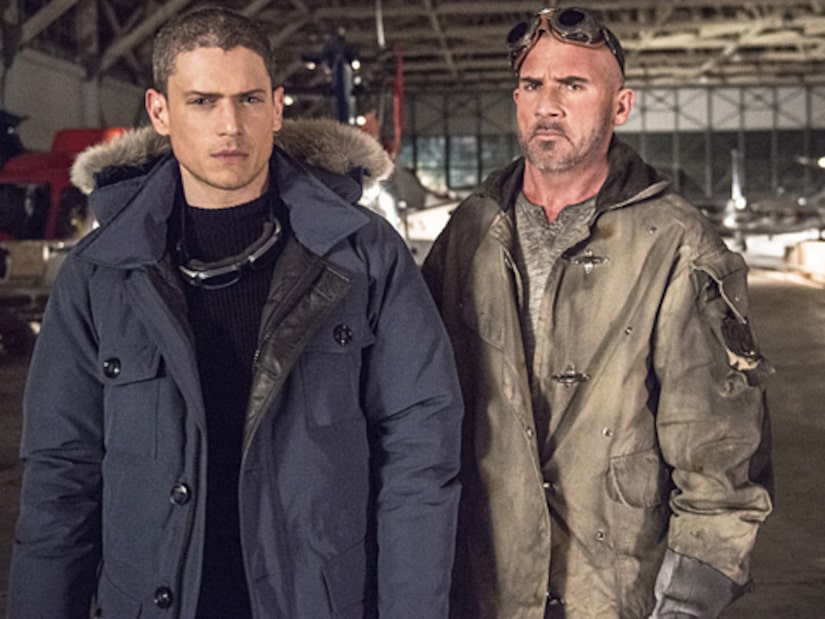 Get ready for a “Prison Break” reunion on “The Flash” on Tuesday when Wentworth Miller aka Captain Cold meets up with Dominic Purcell, who is joining the show as Heat Wave.

ExtraTV.com caught up with Purcell on the set in Vancouver to find out about his hot new role as pyromaniac and Rogue member Heat Wave!

Q: Did you read the comic books to prepare for the part?
DP: No [chuckle]. No. It was basically finding the character on the floor, really. Heat Wave, it just invokes a hothead. I'm bringing an animalistic kind of [growls] to him, and Wentworth's playing it ice cold.

Q: Is there a human side to him as well or is he just wreaking havoc?
DP: No, there's a human side. There's tragedy. He was burned, severely. His whole body [indicates arms and chest] is burned. So, there are certainly metaphors of tragedy within him.

Q: Will we be seeing that, and if so how long were you in makeup?
DP: Yeah, you will see it. Pretty extensive process… he's pretty severely burned under all this stuff. [The process took] a couple hours. 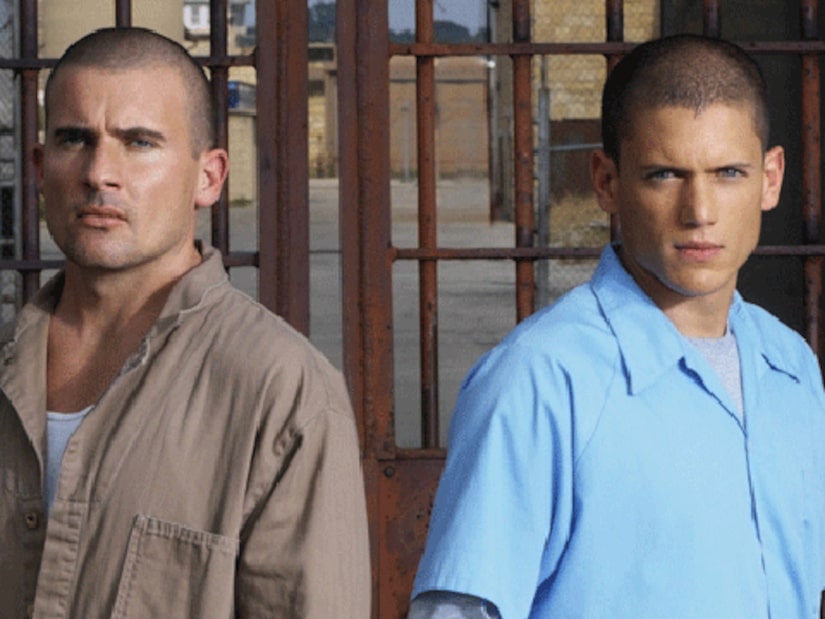 Q: Is there a power struggle between the two?
DP: There is a power struggle going on at the moment. Cold is calling the shots, and I think that's part of the character development… from what I've been told, as the series progresses, Wentworth's character starts to really shape and have an influence on Heat Wave and they become buddies.

Dominic makes his debut on The CW's “Flash” on Tuesday at 8 PM. 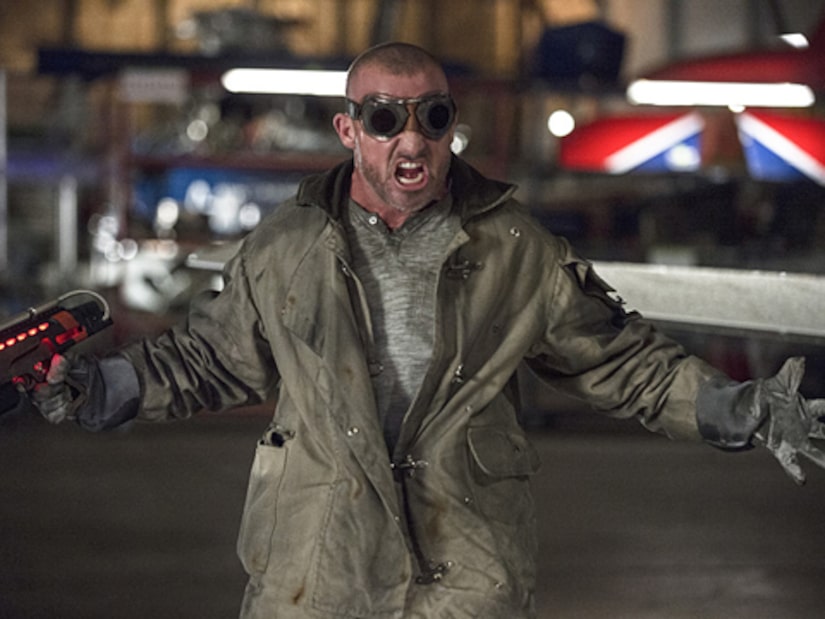 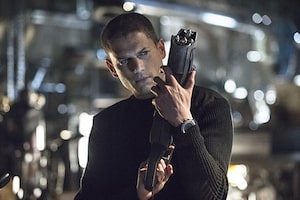 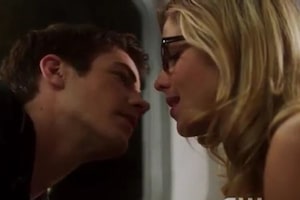