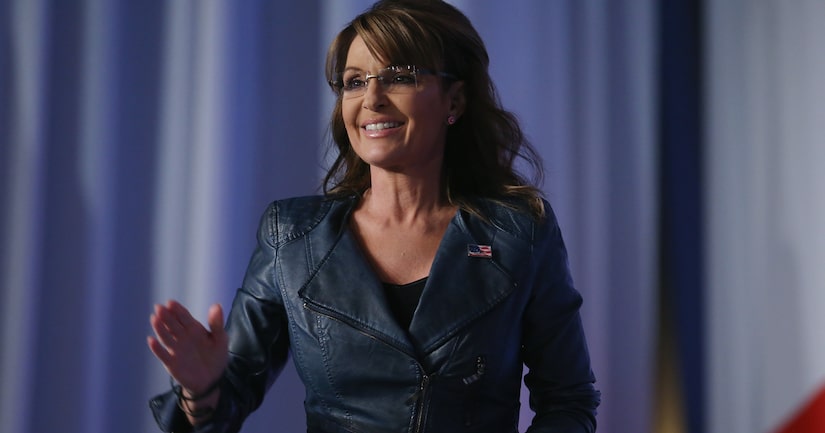 "Extra's" Charissa Thompson caught up with Sarah Palin on location for her Sportsman Channel show "Amazing America," where Palin opened up about running for president in 2016.

Palin explained, "2016 is a long time away… that's a big darn deal when it comes to family."

Thompson asked, "Hillary Clinton's name has been floating out there for a long time as the Democratic nominee. Are we ready for that?" Sarah responded, "I would love to see a woman on both sides of the aisle shooting for that top spot."

As for the second season of "Amazing America with Sarah Palin," Palin said, "There's so much to show… we're going to focus a lot on those who are reaching out and helping others. We're going to showcase a lot of these people who can inspire others to get out there and live vibrantl. It's about work ethic, but still keeping that connection between faith, family, and love of freedom. That's America!"

On whether or not she'd ever be interested in joining "The View," Palin said, "I think it would be fun to be able to highlight more of the issues that they get to focus on… to do something positive and not necessarily so controversial. Something positive, encouraging and inspiring and not bickering sitting across a table or on a panel."

Palin also shared that her family is doing well. "My family is awesome. Perhaps they have some kind of target on their back because the liberal media types, they do not like constitutional conservatives who are going to call it like they see it and speak truth. So they'll do whatever they can to get you to sit down and shut up, but I'm not wired to sit down and shut up."

The second season of "Amazing America with Sarah Palin” premieres January 15 on the Sportsman Channel! 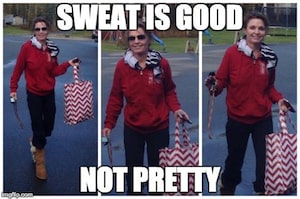 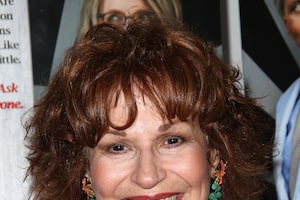 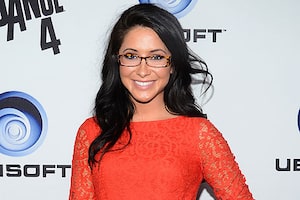 The Palin Family Brawl in Alaska: Listen to Bristol Describe Her Beatdown! 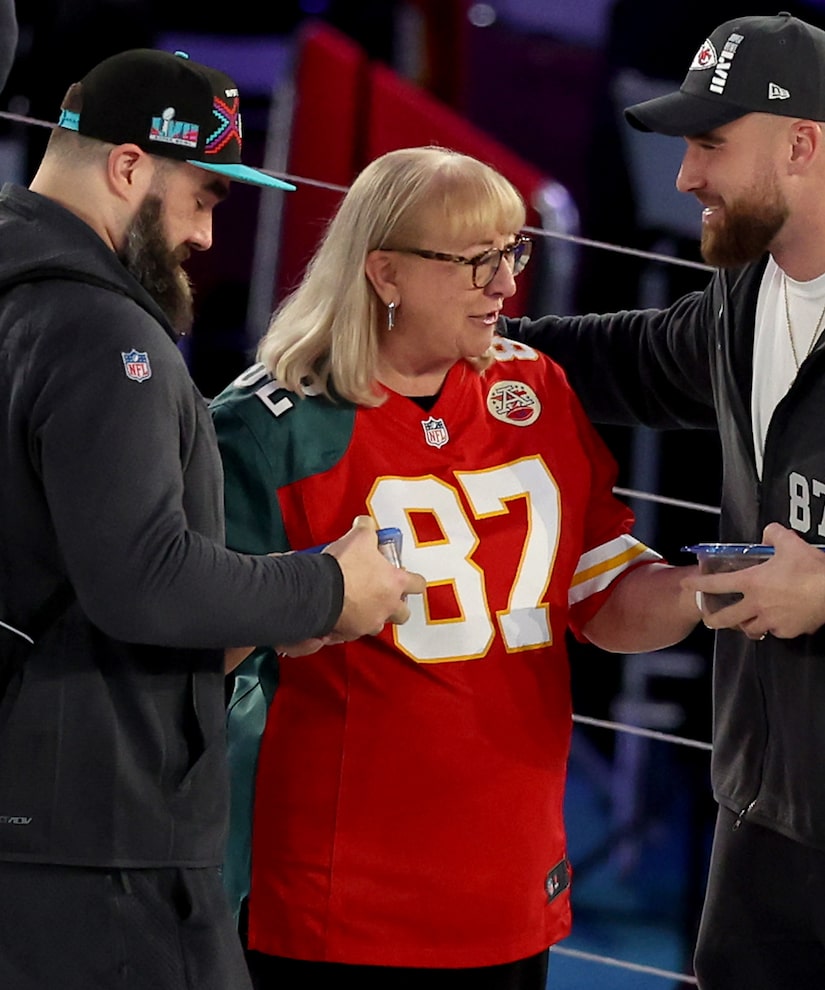