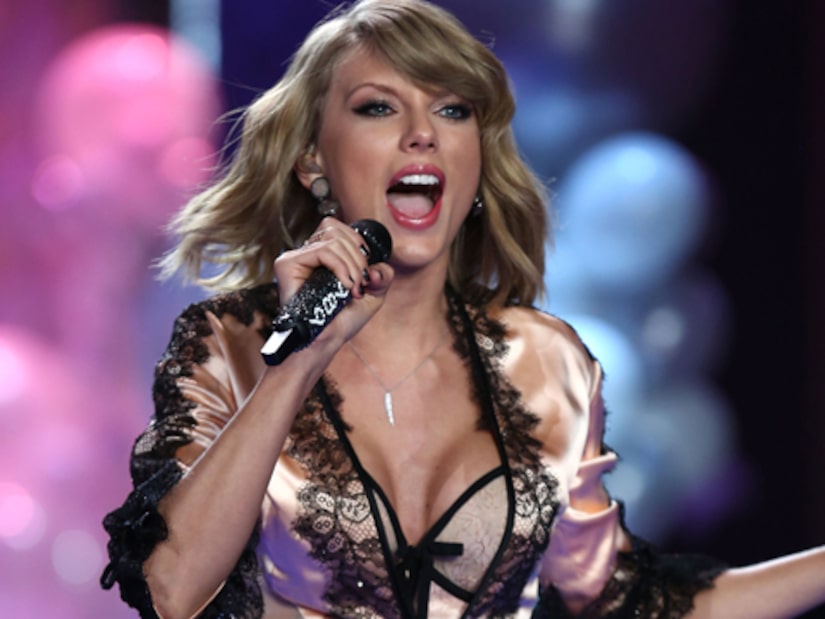 The 2015 Grammy Award nominations will be announced throughout the day!

Ed Sheeran and Pharrell Williams kicked things off, revealing the first batch on “CBS This Morning.”

Follow the @TheGrammys Twitter account between 9 AM and 2 PM ET to find out who else scored a nod. The fun will end on a high note as the Album of the Year contenders are announced on “A Very Grammy Christmas” at 9 PM ET on CBS.

ALBUM OF THE YEAR

SONG OF THE YEAR

RECORD OF THE YEAR

"Give Me Back My Hometown," Eric Church
"Invisible," Hunter Hayes
"Automatic," Miranda Lambert
"Something In The Water," Carrie Underwood
"Cop Car," Keith Urban

John Legend, "All of Me (Live Version)"
Sia, "Chandelier"
Sam Smith, "Stay With Me"
Taylor Swift, "Shake It Off"
Pharrell Williams, "Happy"

For a full list of nominees so far, visit Grammy.com. 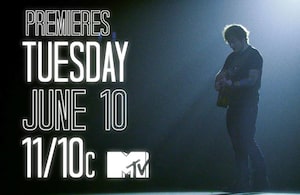 Watch! An Intimate Look at the Making of Ed Sheeran's New Album 'x' 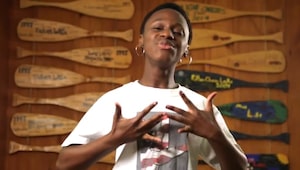