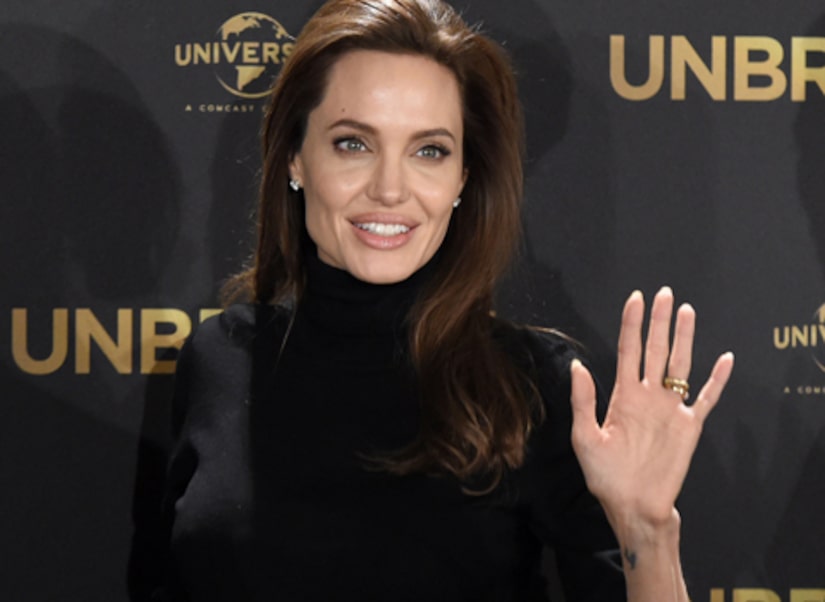 Angelina Jolie was reportedly a passenger in a one-car accident on Sunday night as she was leaving a screening of her new film “Unbroken” in Los Angeles.

According to X17 Online, Jolie was riding in a black SUV. As the vehicle left the screening, it slid on the wet road, causing two tires to pop.

A source told the site, “The car slammed into the curb at a significant speed. Angelina must have wondered if they hit another car. It was pretty bad -- the tire exploded, and it's amazing nothing worse happened to the car. I wouldn't be surprised if she has whiplash."

The Oscar winner was later picked up by another driver. 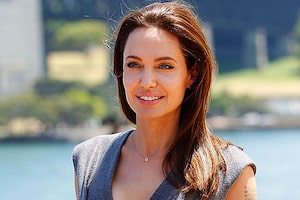 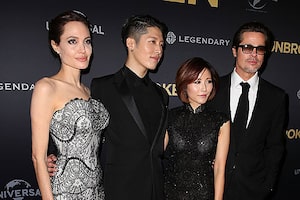 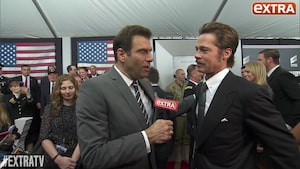