“Real Housewives of Atlanta” star Apollo Nida gave his first interview since entering prison, telling In Touch he believes he and wife Phaedra Parks can “stick things out,” despite Parks’ plans to divorce him. 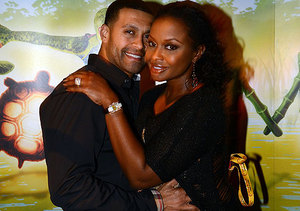 Nida, who is currently serving an eight-year sentence for fraud and identity theft, told In Touch, “Yes, we’ve had problems -- especially over the last year -- but we’ve gotten on terms now where I can call her and it’s cordial… I’m hopeful that we can stick things out.”

Phaedra’s rep, however, told In Touch, “The divorce is proceeding as planned. While Phaedra and the boys do speak with Apollo regularly, there have been absolutely no discussions about reconciling.”

Apollo realizes he has made mistakes and “let a lot of people down,” but for now he’s just looking forward to seeing his children; Ayden, 4, and Dylan, 18 months. “There’s a plan to get them up here.”

He’s also vowing to turn his life around. “I know for a fact that when I get home, I will pick up the pieces.” 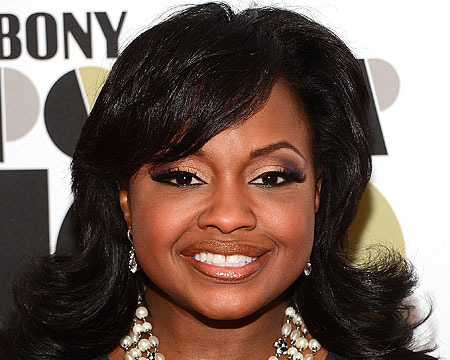 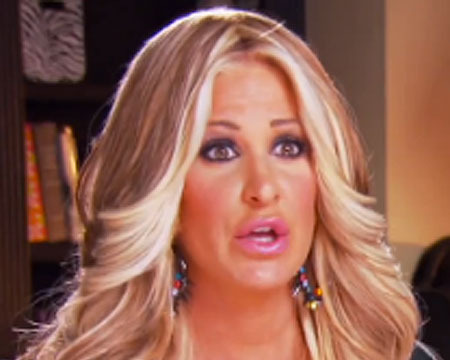 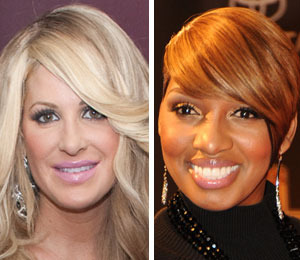 Changes for the 'Real Housewives of Atlanta'?