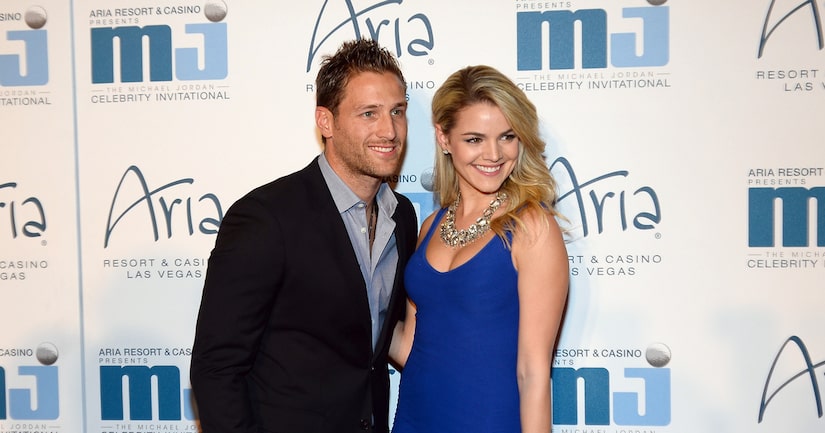 Nikki Ferrell confirmed that she and “Bachelor” star Juan Pablo Galavis are no longer together, and she explained what happened.

Ferrell, who turned 28 on October 28, told Life & Style magazine, “It all played out over a couple of days, right before my birthday. We were just going back and forth through texting. He was questioning the relationship, and I was questioning it back. I sent him a message saying, 'We should fight for this. We should work this out.' And he didn't respond.”

Ferrell said this made her mad, and she took her anger out on Instagram, blocked him on Twitter and deleted his number. She admitted, “In hindsight, I probably shouldn't have done that. I'm a tad bit impulsive."

The two did finally speak a few days later. Nikki said, “We both knew we were wasting each other's time. The relationship wasn't making us happy anymore. We were never a normal couple.”

She added, “We weren't willing to make the sacrifices or compromises to meet in the middle and make it work.” 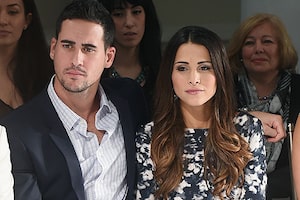 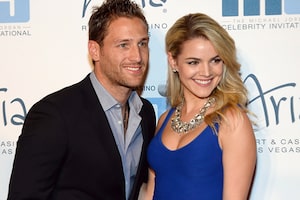 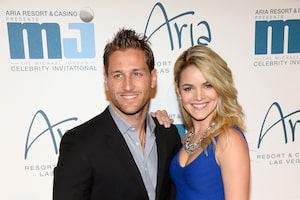