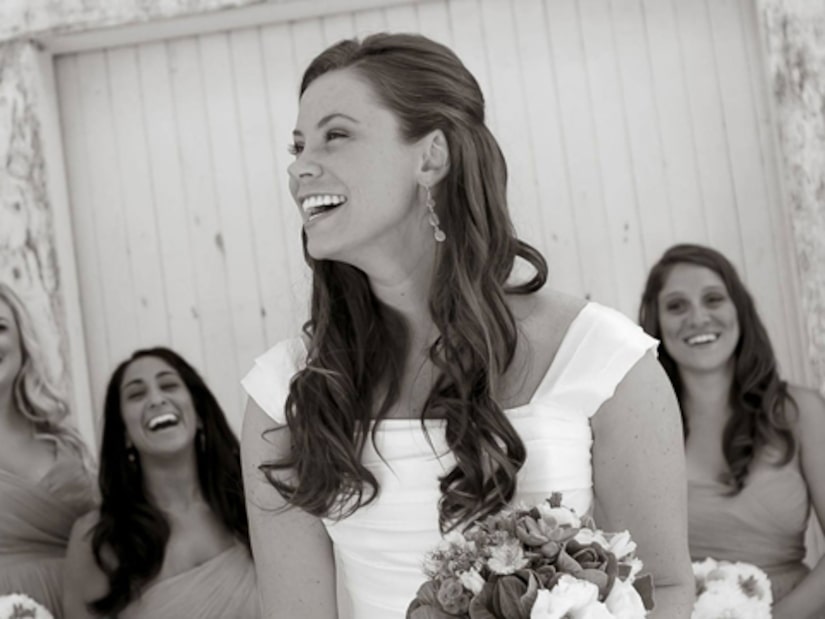 Brittany Maynard, who was terminally ill and spoke out in support of the controversial right-to-die movement, has ended her own life. She was 29.

Maynard, who was battling brain cancer, died at home on Saturday in Portland, Oregon, reports People.

She wrote on Facebook, "Goodbye to all my dear friends and family that I love. Today is the day I have chosen to pass away with dignity in the face of my terminal illness, this terrible brain cancer that has taken so much from me … but would have taken so much more. The world is a beautiful place, travel has been my greatest teacher, my close friends and folks are the greatest givers. I even have a ring of support around my bed as I type … Goodbye world. Spread good energy. Pay it forward!"

After doctors told Brittany she had stage 4 glioblastoma and only six months to live, she moved to Oregon and announced she intended to die under the state's Death with Dignity Act.

She told People last month, "My glioblastoma is going to kill me and that's out of my control. I've discussed with many experts how I would die from it and it's a terrible, terrible way to die. So being able to choose to go with dignity is less terrifying."