The action-packed “Furious 7” trailer is finally here, and it looks like it is going to be a fast and wild ride. 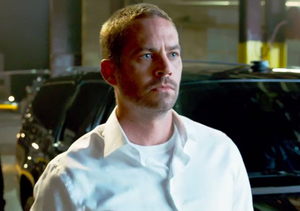 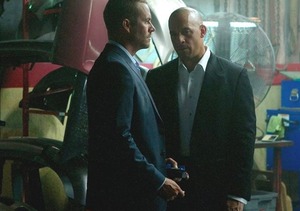 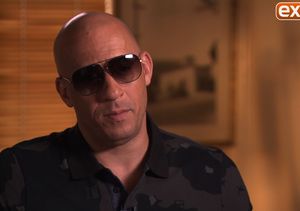 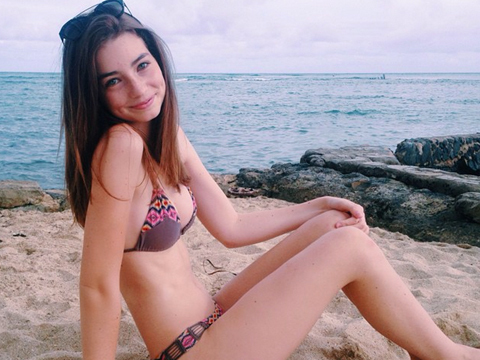