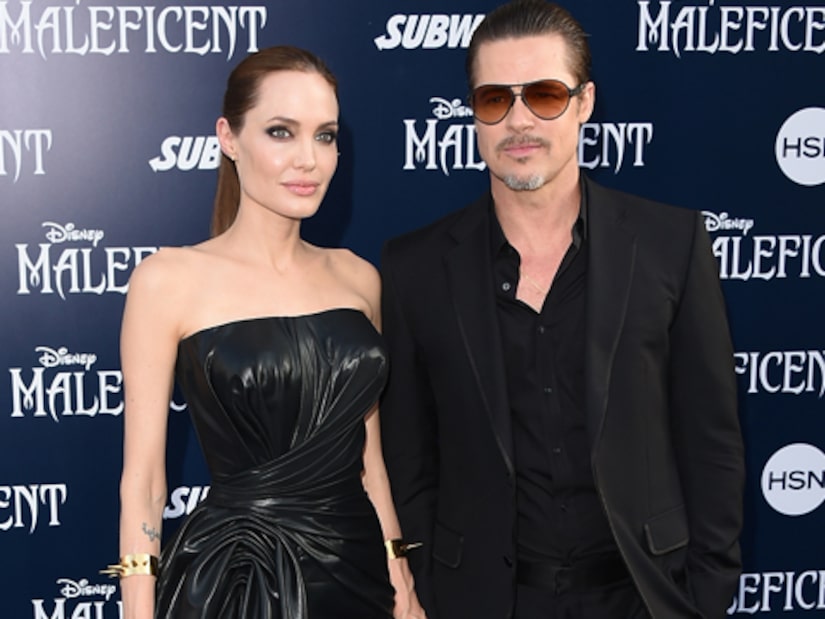 A Virgin Galactic SpaceShipTwo tourism rocket has crashed in the Mojave Desert during a test flight.

Photographer Ken Brown, who was covering the event, told NBC News that he saw an explosion and later found rocket debris.

One of the pilots is confirmed dead, while the other was severely injured.

The test flight comes ahead of the launch of Richard Branson's space tourism service.

More than 500 people have already signed up for the voyage of a lifetime. For upwards of $200,000, aspiring astronauts will get to fly to the edge of outer space. Each two-and-a-half-hour trip will include six minutes of weightlessness.