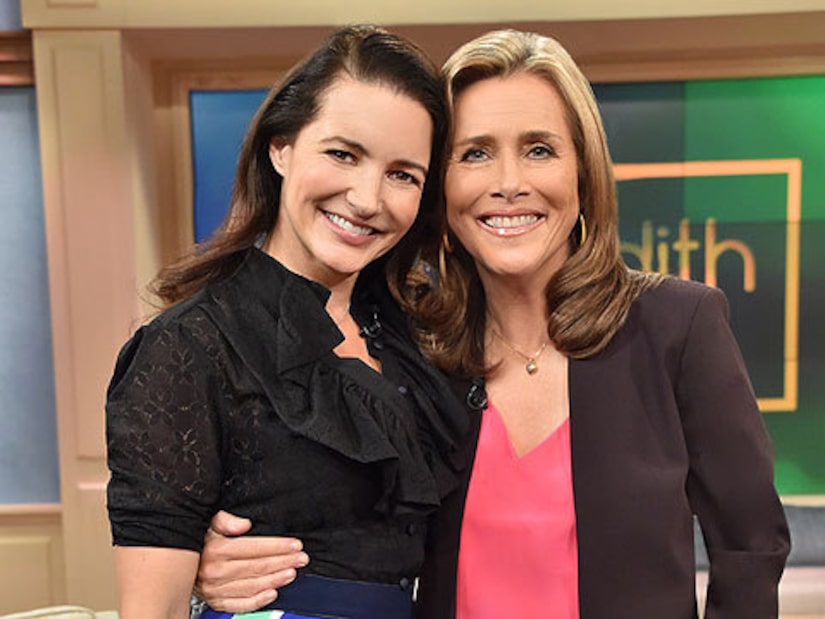 Actress Kristin Davis, best known as Charlotte York from “Sex and the City,” opened up about the possibility of a third “SATC” movie.

Appearing on “The Meredith Vieira Show,” host Vieira grilled Davis on the subject. Kristin smiled, “I don't know, I don't know. I hope so. I don't know. If I knew I would tell you.”

What Davis did say is that there has been “serious discussion” about a third movie. She explained, “I mean, there's the personal relationship that we all have. Everybody who worked behind the scenes and on screen, and then there's all of our people, the studio, people who make the decisions… they've talked and then we talk. It's kind of two different rooms.”

Kristin added, “We are in the hopeful phase I think… all of us want it to happen over here, and I don't know if they are going to green-light it, I wish I could tell you.” 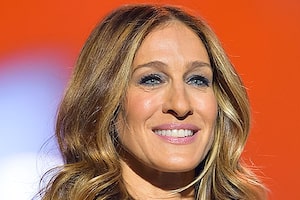 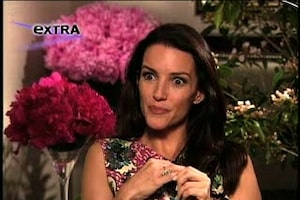 Kristin Davis: Not Such a Goody-Goody 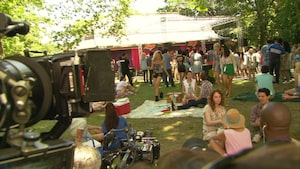 Go Behind the Scenes of 'Sex and the City' Prequel, 'The Carrie Diaries'