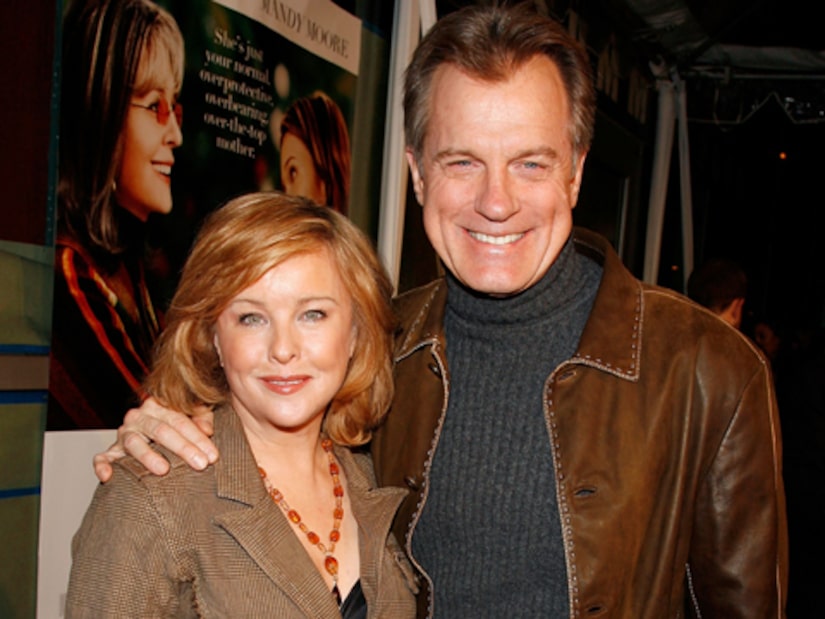 According to TMZ, Stephen's wife, Faye Grant, wrote an email to him last year accusing him of using his “7th Heaven” fame to get close to two parents so he could molest their child.

The CW series aired from 1996 to 2007, meaning he may have molested in the recent past. The other three incidents being investigated occurred no later than 1984.

In the message, Grant tells Collins that “prosecutors love 'special circumstances,'” which she refers to as using fame to molest children.

A source close to Collins told TMZ, "The notion that Stephen used his role on '7th Heaven' for any improper purpose is completely false and just another example of Faye fabricating a story to gain an advantage in the divorce proceedings."