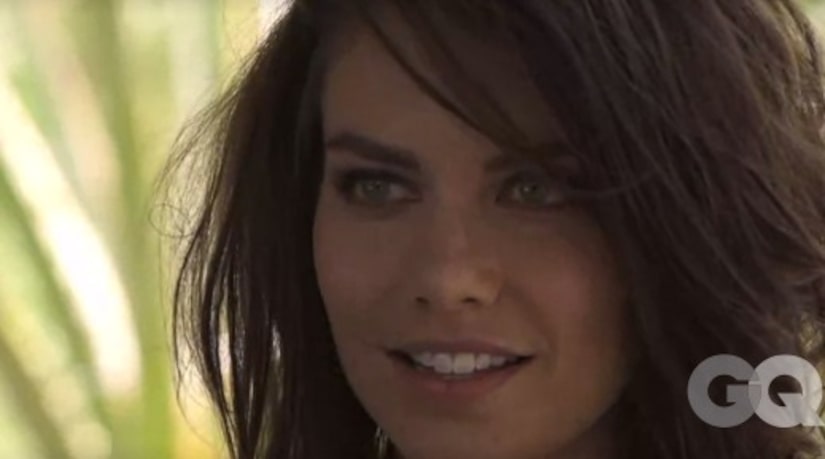 Actress Lauren Cohan isn't always covered in dirt and gore like she is when playing Maggie on the AMC hit “The Walking Dead.” In fact, she's a total hottie!

Check out her sexy photo shoot for GQ magazine, in which she tells us what she looks for in a guy.

In other zombie news, the new book “Zombies on Film: The Definitive Story of Undead Cinema" by Ozzy Inguanzo, was released on September 23 and takes readers on an illustrative journey through all nine decades of undead cinema. 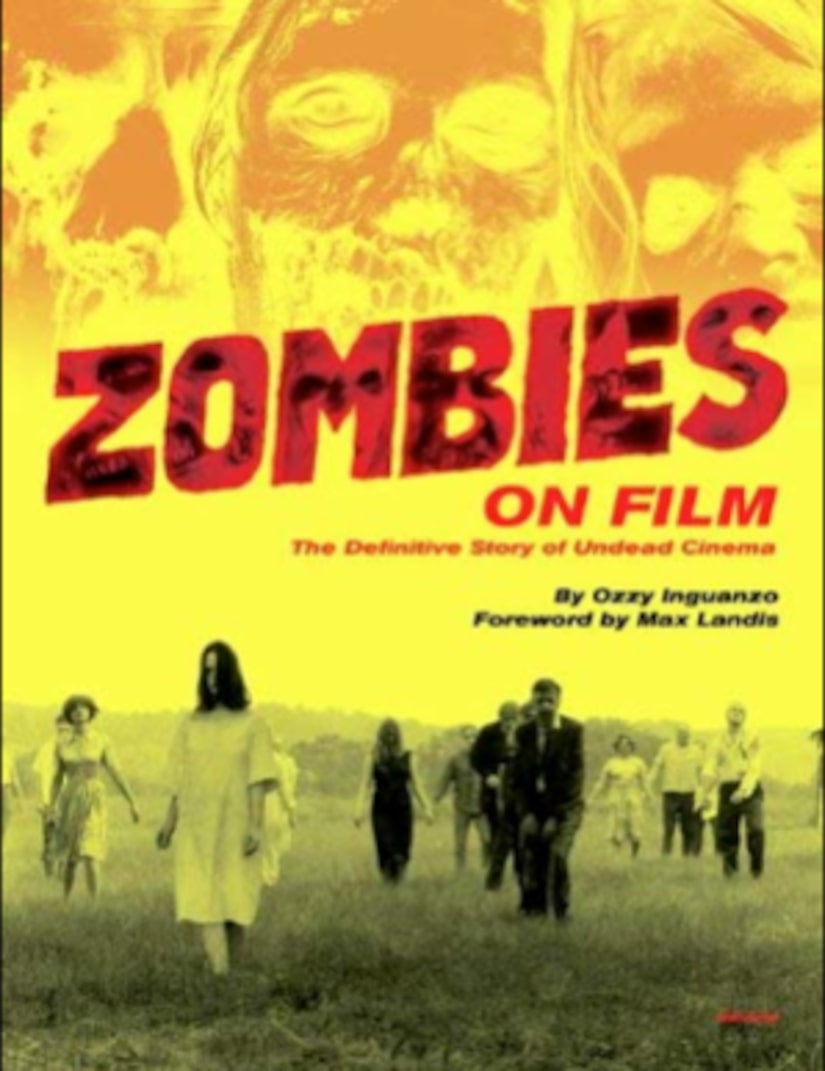 It chronicles popular culture's most terrifyingly enduring and endearing monsters in the medium in which their shuffling, rotting, flesh-eating characteristics were created and shaped -- at the movies!

You can pick up a copy of "Zombies on Film" at Amazon now!