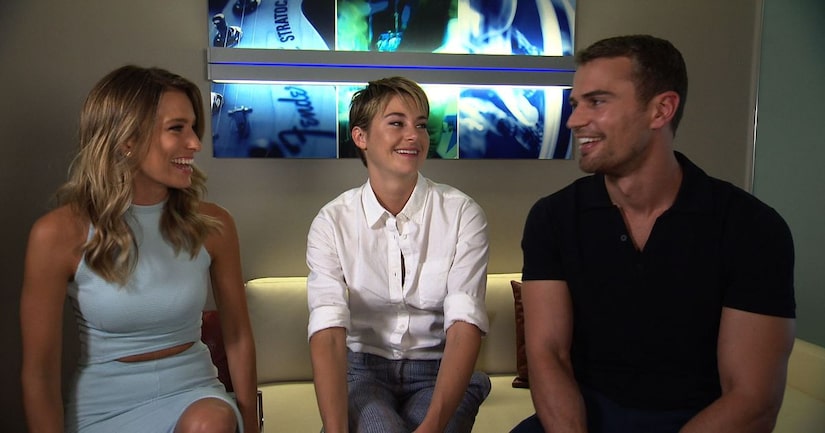 “Extra’s” Renee Bargh caught up with Shailene Woodley and Theo James at Comic-Con 2014 to talk about “Insurgent,” the sequel to their blockbuster hit, “Divergent.”

Shailene revealed that the second installment will have a look and feel that's different from the first. Watch the video to find out more!

“Insurgent” will surge in theaters on March 20, 2015, and "Divergent" arrives on Blu-ray and DVD on August 5, but is available for digital download now.