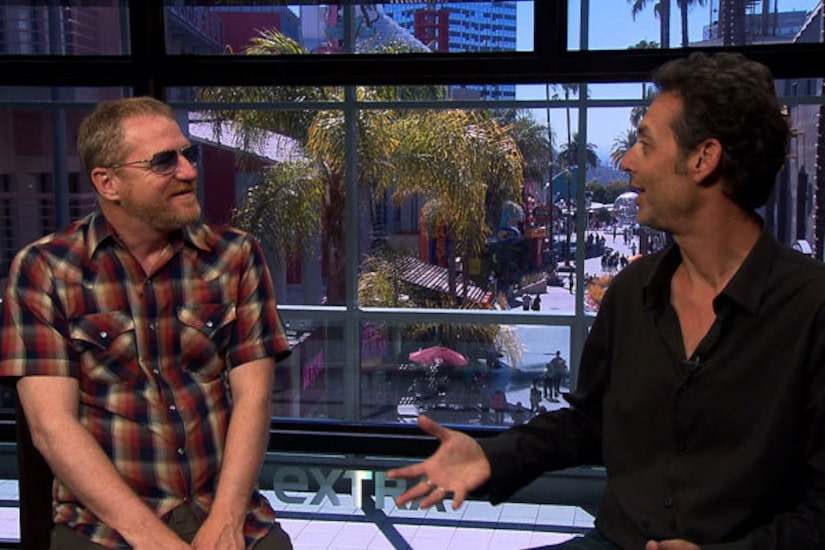 David talked about the inspiration for the album, a follow-up to 2013's "La Costa Perdida."

Where "La Costa Perdida" was filled with songs about Northern California, "El Camino Real" turns its attention to the southern half of the state, where Lowery grew up.

David also discussed the process of writing the record, which took only three days, and teased some new info about his other band Cracker's upcoming double album.

Go here for the latest info and tour dates from Camper Van Beethoven.