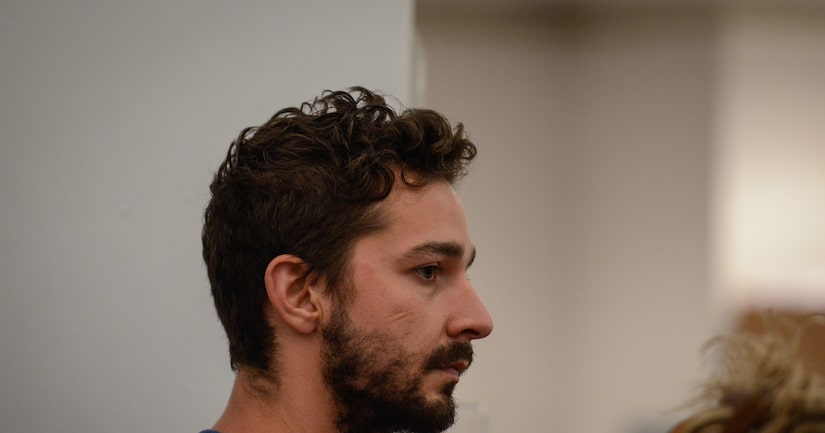 X17online reports the “Transformers” star was spotted on Monday entering a private treatment facility in Hollywood.

An X17 photographer said, "Shia was nervous; he didn't look good all morning. He was looking down and wasn't even talking to his driver. It looked like he didn't want to do it, but he knew he had to."

LaBeouf arrived to Los Angeles on Sunday after his eventful past few days in NYC.

He was booted from the Broadway show “Cabaret” at Studio 54 on Thursday after allegedly displaying some inappropriate behavior.

TMZ reports he was yelling loudly at the actors onstage. When security tried to escort him out during intermission, he yelled, "F**k you. This is f**king bullshit. Do you know my life? Do you know who the f**k I am? Do you know who I am?"

Shia was eventually taken outside and promptly arrested on charges of disorderly conduct, criminal trespass and harassment.