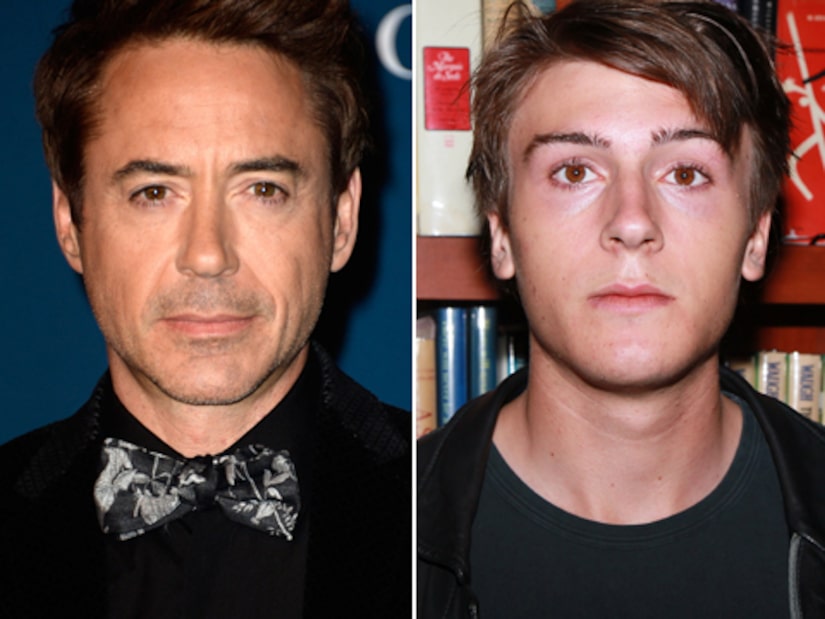 Actor Robert Downey Jr. is speaking out about his son Indio's arrest for cocaine possession.

He told TMZ in a statement, “Unfortunately there's a genetic component to addiction and Indio has likely inherited it. Also, there is a lot of family support and understanding, and we're all determined to rally behind him and help him become the man he's capable of being."

He added, "We're grateful to the Sheriff's department for their intervention, and believe Indio can be another recovery success story instead of a cautionary tale.”

Indio, son of Downey Jr. and ex-wife Deborah Falconer, was arrested on Sunday afternoon for possession of cocaine and drug paraphernalia. The 20-year-old was later released on $10,000 bail.

Downey Jr. has struggled with his own drug addiction and completed court-ordered rehab in 2002.