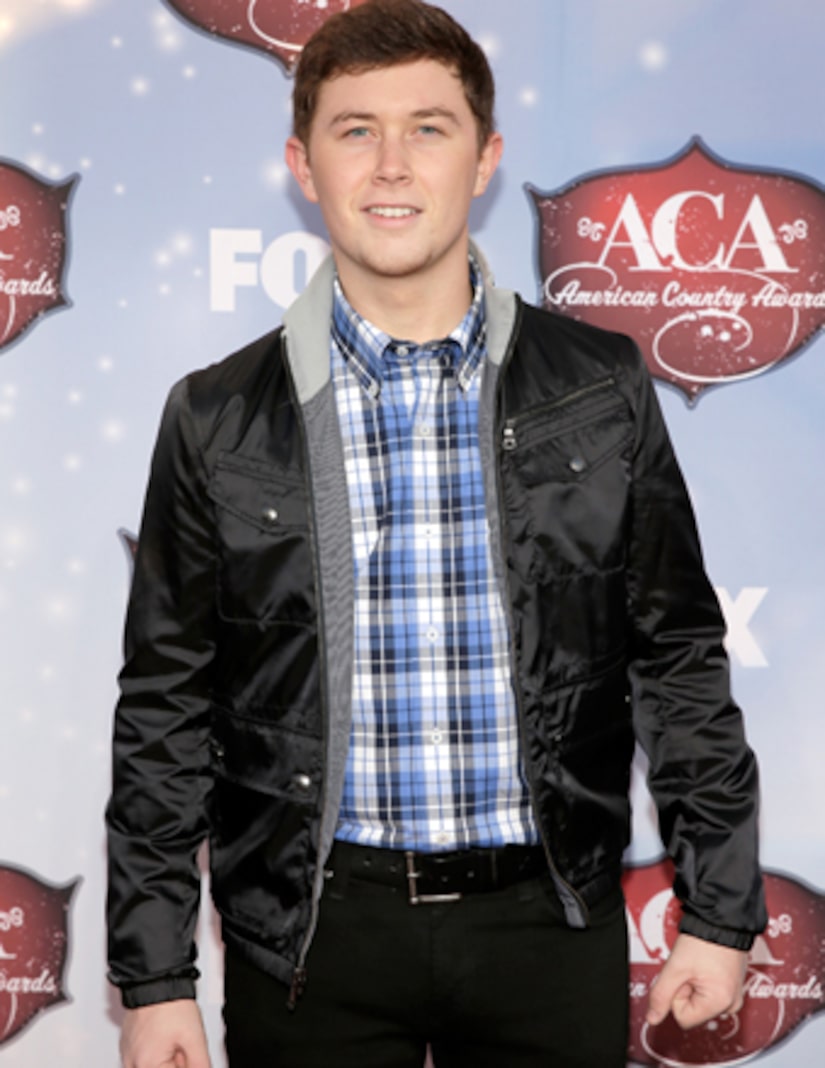 The reality star turned college student was held at gunpoint, as perpetrators stole wallets, cash, electronics and more from him and his friends, says The Associated Press.

McCreery, 20, later tweeted, "About last night's robbery. Yes, it was definitely a very scary night. Luckily, my friends and I are safe and the Raleigh PD is on the case."

He added, "I will share more when the time is right, but as of now we do not want to do or say anything that could hinder the investigation."

Local ABC affiliate WTVD said one 911 caller told the operator, "They took everything we have,” adding that the three armed robbers told them to, “Get down. Get on the floor and give us everything you got.'”

Fortunately, no one was injured. Scotty was thankful for everyone's support, tweeting, "Thanks to everyone for the prayers and support. A huge thank you to the Raleigh PD for their quick response and hard work in solving this case."

McCreery was the winner of “American Idol” Season 10.