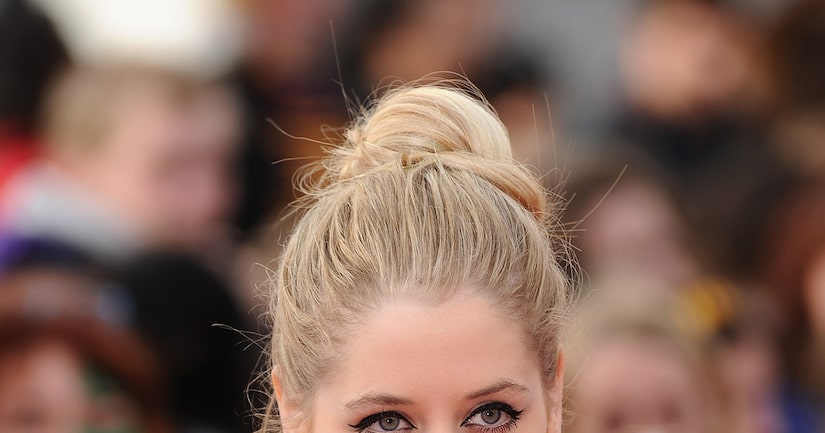 TV personality Peaches Geldof, who was found dead in her London home on April 7, reportedly died from a heroin overdose.

According to The Times of London, the toxicology report, expected to be released shortly, says the drug was found in her system, and that an inquest will begin on Thursday to determine the facts of her death.

Peaches was the daughter of Irish rocker Bob Geldof and Paula Yates, who also died of a heroin overdose in 2000.