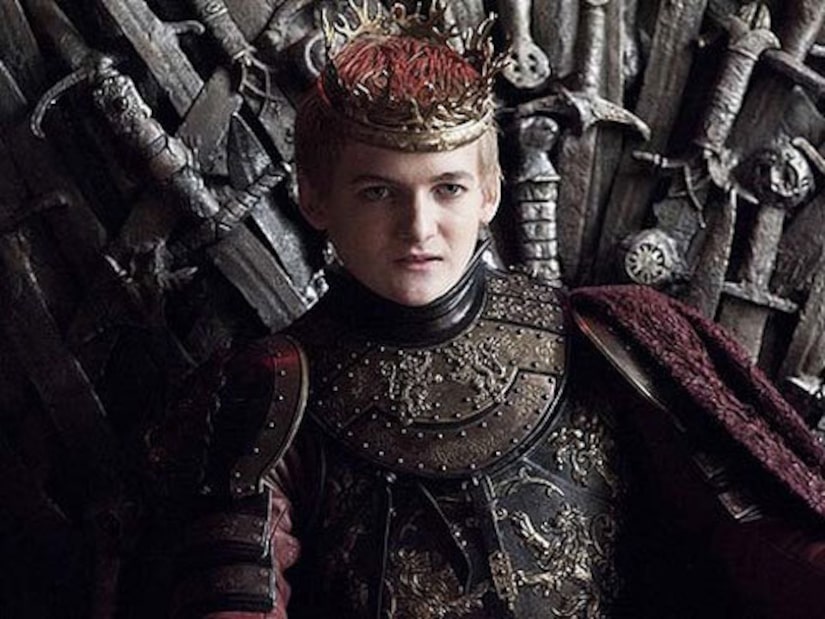 Everyone wants to know who was behind the “Purple Wedding” murder on Sunday's “Game of Thrones” episode. It turns out the writers offered up a clue, but chances are you missed it.

By now, most fans know King Joffrey was poisoned at his wedding feast. As he lay dying, he pointed at his Uncle Tyrion, as if accusing him of the crime, but we all know it wasn't him.

Like everything else in “Game of Thrones,” Joffrey's murder is complicated, and the episode included a key scene pointing to who might be involved.

It was the moment when Queen Margaery's grandmother, Lady Olenna, walked up to Sansa Stark and seemed to adjust her hairnet or necklace while inviting her and Lord Tyrion to Highgarden. It seemed like nothing, just an old woman showing kindness to a scared young girl, but it was so much more than that.

There is plenty more to the conspiracy, tell us what you know in the comments.