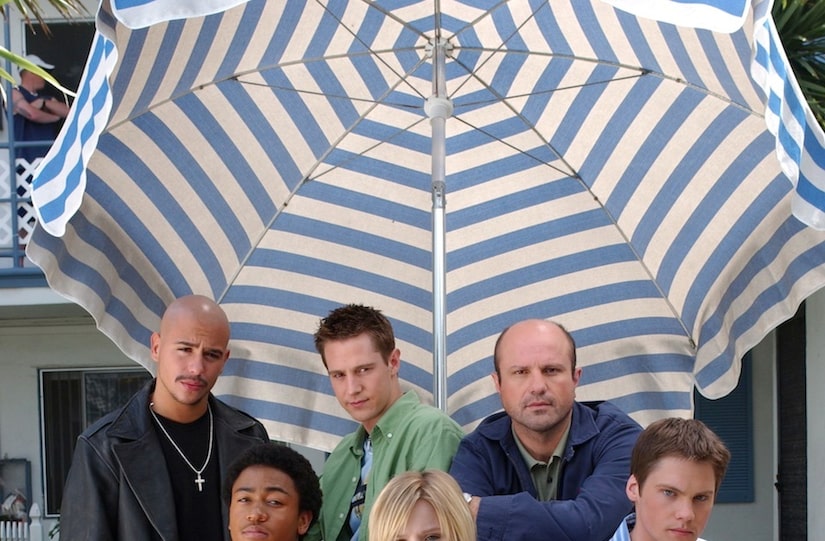 In anticipation of the upcoming “Veronica Mars” movie, Pivot will feature 23 hours of the cult hit with a back-to-back marathon beginning Wednesday, March 12 at 1:00AM ET/10:00PM PT, running through Thursday, March 13 at 12:00AM ET/9:00PM PT.

Pivot's “Veronica Mars” take-over includes the series pilot, the last two episodes of Season 2 and the entire Season 3, including the series finale.

The marathon will also air original interviews with the cast, including Kristen Bell and others, and some of the show's biggest fans, who share their favorite moments and talk about the lasting impact this series made on them and the television landscape. For more information, go to Pivot.tv!

The “Veronica Mars” movie, which was funded by a Kickstarter campaign, opens in theaters this Friday.