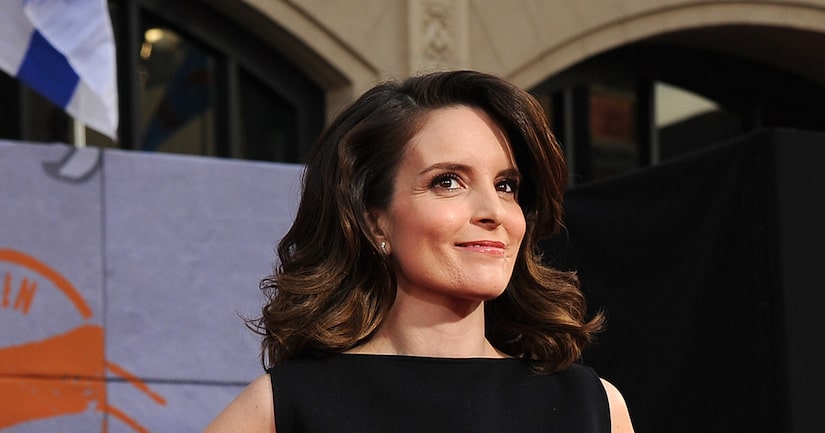 “Extra” caught up with Tina Fey at the L.A. premiere of her new film, “Muppets Most Wanted,” where she set the record straight on rumors of a follow-up “Mean Girls” movie.

Fey, who wrote the original movie, said, “We’re coming up next month on the 10-year anniversary of the original movie… I can’t believe it either. We're going to see if there's any way to get everyone together, but not a movie, sadly. We're all past high school age.”