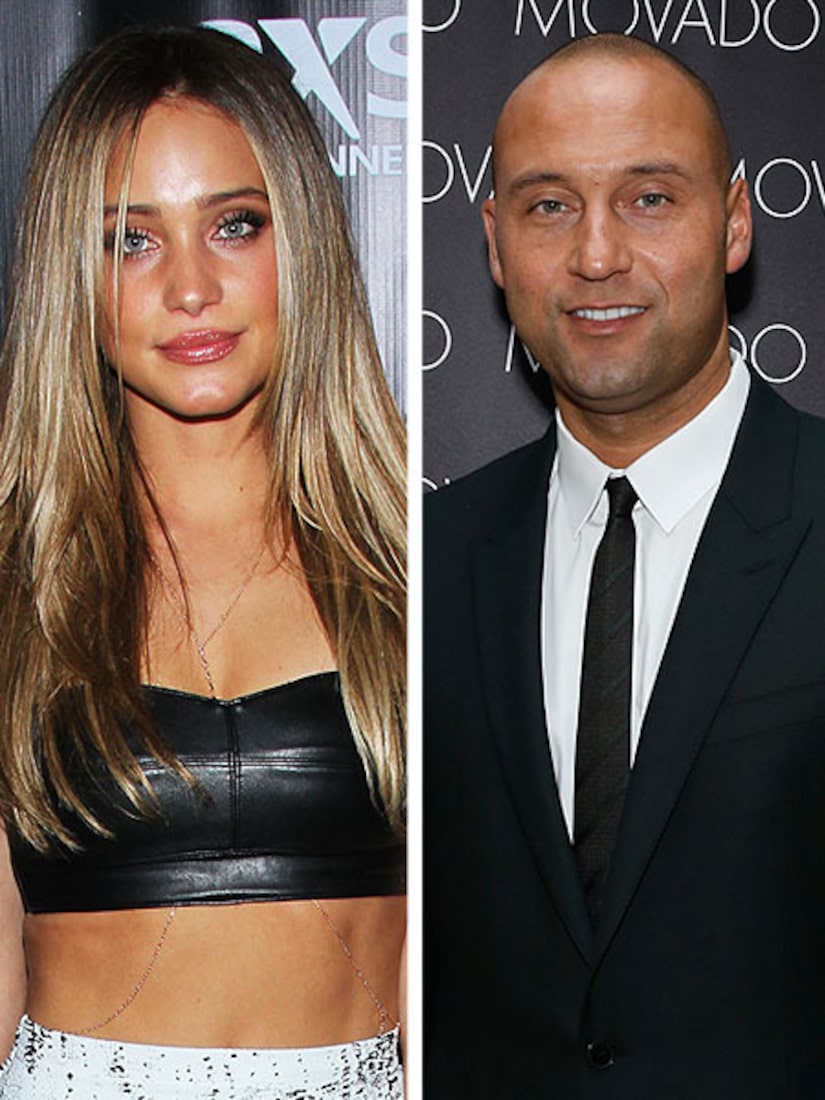 There have been a few developments in the love lives of sports stars.

First, New York Yankee Derek Jeter and Sports Illustrated model Hannah Davis have called it quits after less than a year of dating.

Page Six reports Davis' growing fame and hot photo shoots may have been the cause of the split.

A source told Page Six, “Derek likes to keep his relationships quiet. In the past, when his girlfriends become famous and start doing sexy shoots, that's when they break up. Exactly the same thing happened with [ex-GFs] Minka [Kelly] and Vanessa Minnillo.” 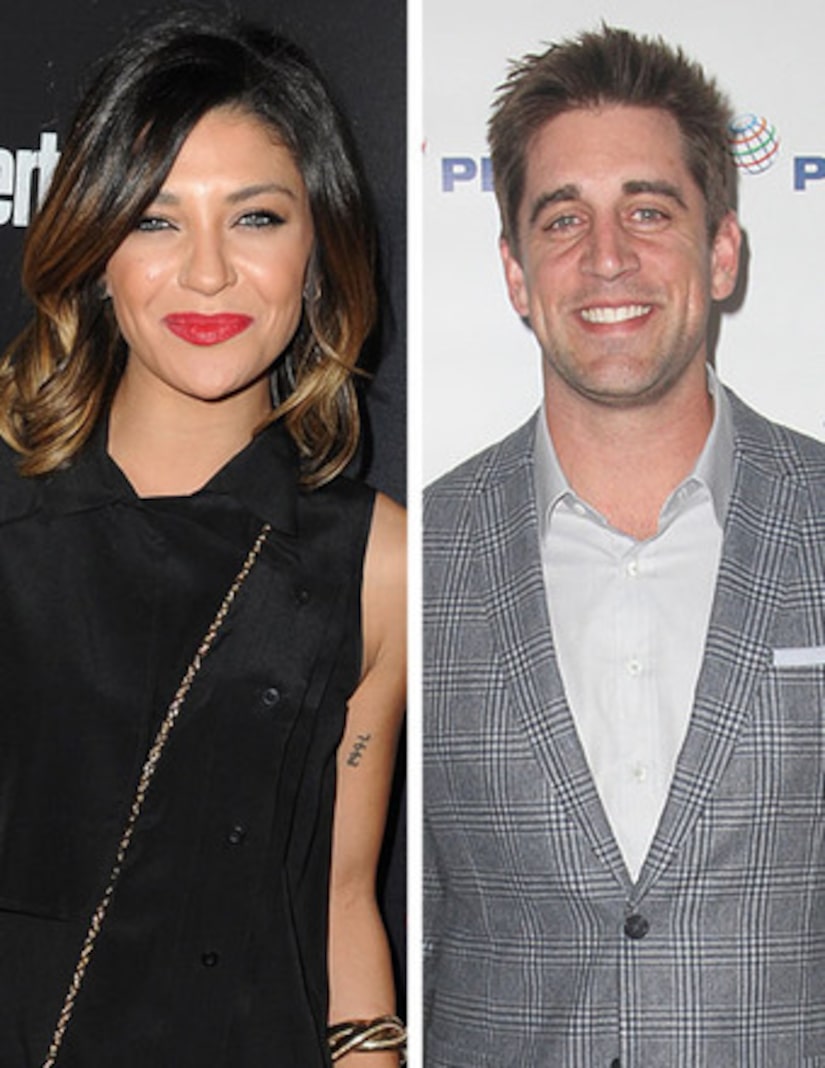 An insider told Us, "They got back together over the holidays. They spent New Years together with a bunch of mutual friends. They broke up because her schedule was crazy for a while and they just couldn't stay together in that situation but now they have been spending their free time together and things feel good. They fell right back into it."

Jessica, 28, and Aaron 30, were recently spotted attending the after-party for Zac Efron's “That Awkward Moment."