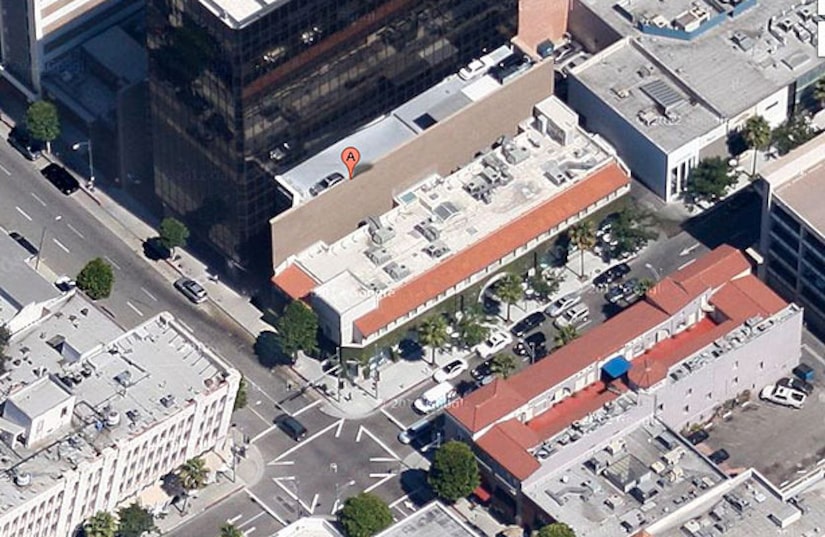 A 53-year-old woman jumped to her death from a 15-story Beverly Hills building after undergoing a facelift at a plastic surgery office.

According to The Hollywood Reporter, the woman was a patient of plastic surgeon Dr. Brian Novack, who is well-known for his stellar work on some of Hollywood's A-listers.

She had been staying overnight under the supervision of Novack's staff after having undergone a facelift the day before. Sources told THR that she became agitated, pulled off her gown and escaped the 10th-floor office, running to the roof.

An eyewitness said, "She sat on the ledge naked, then got up and walked around the edge of the building as if on a tightrope. She sat back down again before getting up and jumping off.”

The Beverly Hills Police Department and the Los Angeles County Coroner's Office are withholding her name.