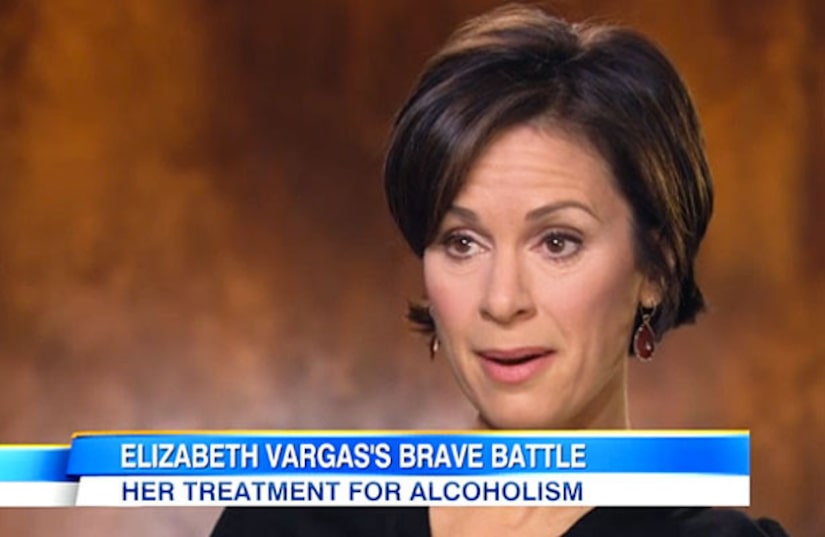 It was tough to admit, but ABC News correspondent Elizabeth Vargas says she is an alcoholic.

In a candid interview that aired Friday on "Good Morning America," Vargas told co-anchor George Stephanopoulos that hiding her problem from others was a "staggering burden" to carry.

"Even to admit it to myself was admitting, I thought, that I was a failure," said Vargas, who noted that she had reported several "20/20" specials on drinking yet couldn't acknowledge her own alcohol dependency.

Vargas talked about how she has suffered from panic attacks for most of her life. "I dealt with that anxiety, and with the stress that the anxiety brought, by starting to drink.”

She said what she drank the most was wine, which her two young sons called “mommy's juice.” It was her husband, singer-songwriter Marc Cohn, who first told her she had a problem. “It made me really angry, really angry. But he was right."

Vargas admitted it finally hit her when she showed up to conduct a “20/20” interview and realized she was in no shape to perform the task.

The 51-year-old went to a rehab center that specializes in treating trauma, stayed for 28 days, but left early against doctors' advice because she wanted to be home. After five days, she realized that was a mistake and went back to finish her treatment.

Vargas will resume her duties on Friday night as co-anchor of "20/20." She has worked in network news since 1993, first with NBC and then ABC, which she joined in 1996. 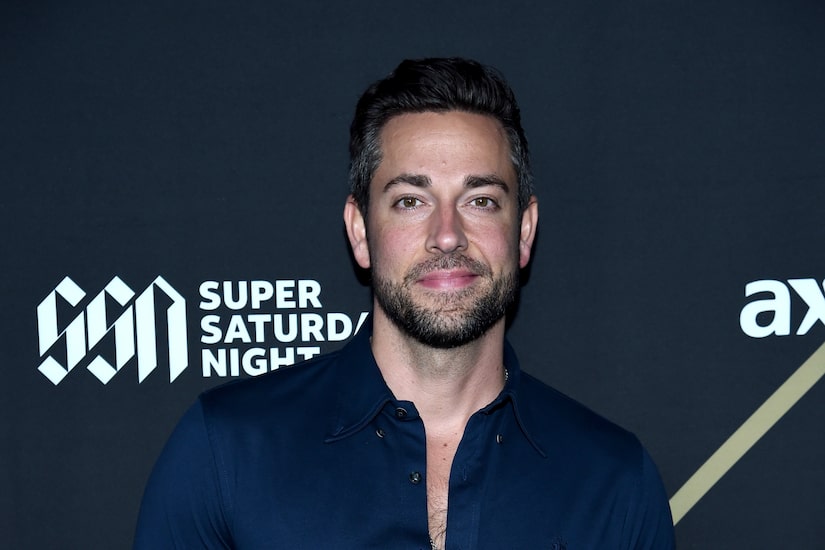