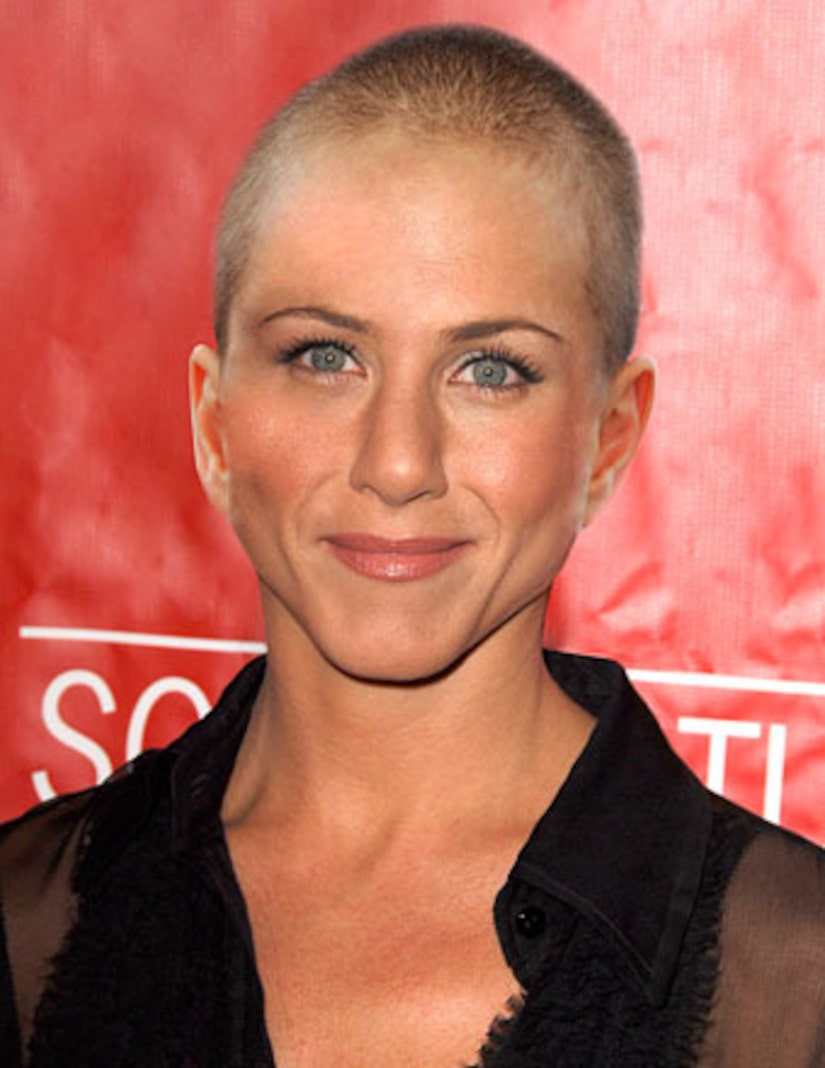 Jennifer Aniston even looks good bald! See the pic that stunned her fans and left many wondering if she was preparing for a movie role.

It turns out the whole thing is a hoax, and the buzz cut was actually courtesy of Photoshop or another editing software.

The trickster posted the pic on Facebook, claiming Aniston said goodbye to her famous locks in support of a niece with cancer.

The message and pic have since been deleted.

It turns out the original photo was taken at Aniston's "Friends with Money" premiere in 2006. See the red carpet pic from the event below. 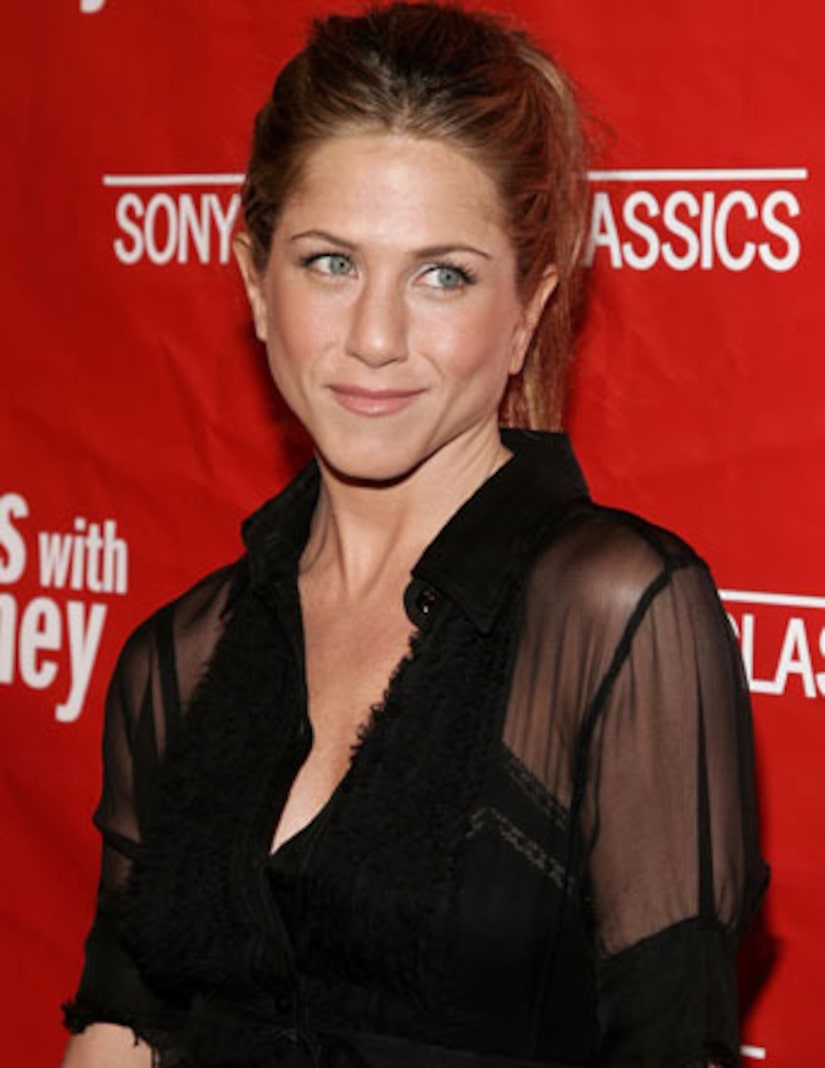