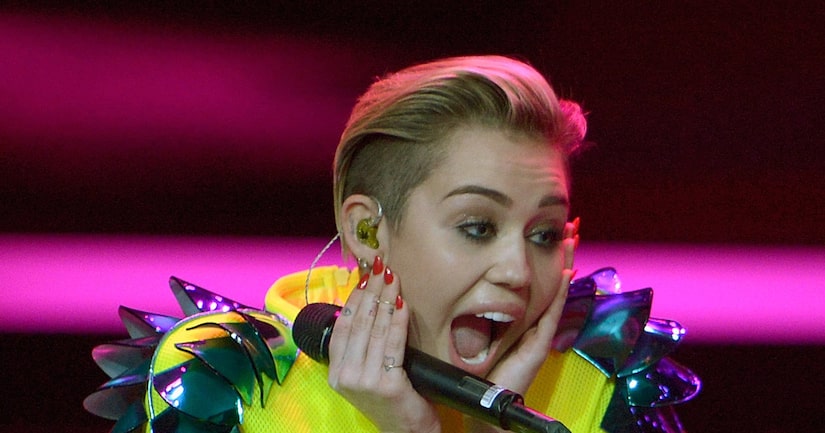 It looks like Miley Cyrus wasn't the only one anticipating her 21st birthday. After the pop star left her home Friday to celebrate, she became the victim of a burglary, according to Us Weekly.

A source told Us, "She's really shaken up about the whole thing."

On a brighter note, Billy Ray Cyrus didn't disappoint with his birthday gift for his finally legal daughter. See her new 2014 Can Am Spyder!

Oh, and in case you missed it, Miley now has "blonde hurrr errrrwurrrr."