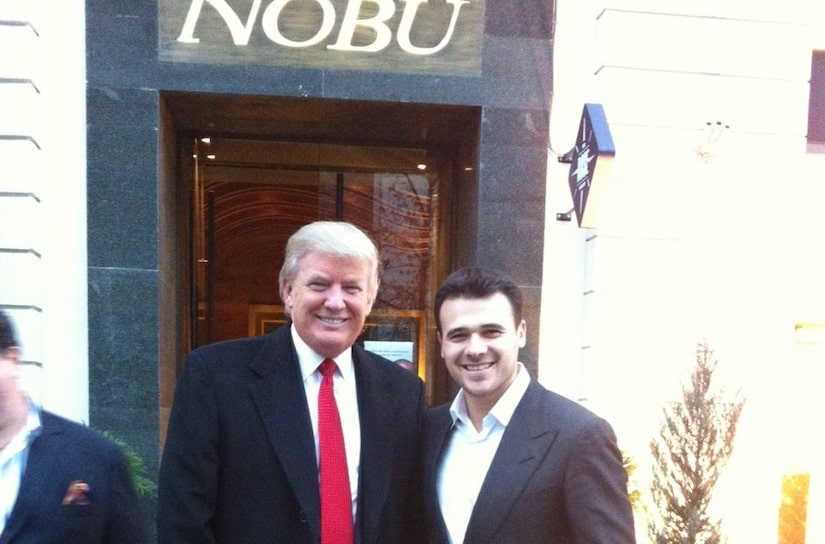 A dozen of the world's most beautiful women are more than just a dream for Russian singer Emin Agalarovin in his new music video, "In Another Life"... but he is brought back to reality by the always tough-talking words of Donald Trump!

In his first music video appearance, Trump appears in his natural habitat (a boardroom) to wake Emin up from his Miss Universe daydream with his famous catchphrase, "You're Fired!” See the video at here.

Emin and Trump filmed the music video in the days leading up to the finals of Miss Universe 2013 in Moscow earlier this month.

The singer announced today that 100% of his profits from all sales of his single "In Another Life" on iTunes will be donated to the disaster relief fund for victims of the typhoon in the Philippines. Check out more of Emin on his website!