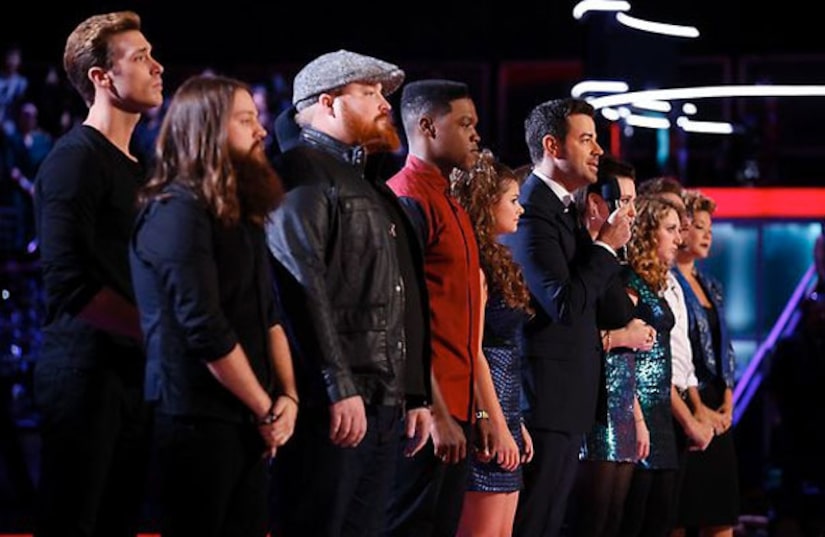 Tensions ran high on “The Voice” results show Tuesday night! It was up to America to decide who would make the Season 5 top 10, and this time fans had the chance to rescue a contestant at the last moment, thanks to a new twist called the "instant save."

In the end it was Kat Robichaud and Jonny Gray from team CeeLo Green and Josh Logan from team Xtina on the chopping block.

'The Voice' Recap: The Top 12 Performances

With the instant save, fans had the chance to rescue one of the bottom three contestants on Twitter using #VoiceSave. The new method will now be available each week! 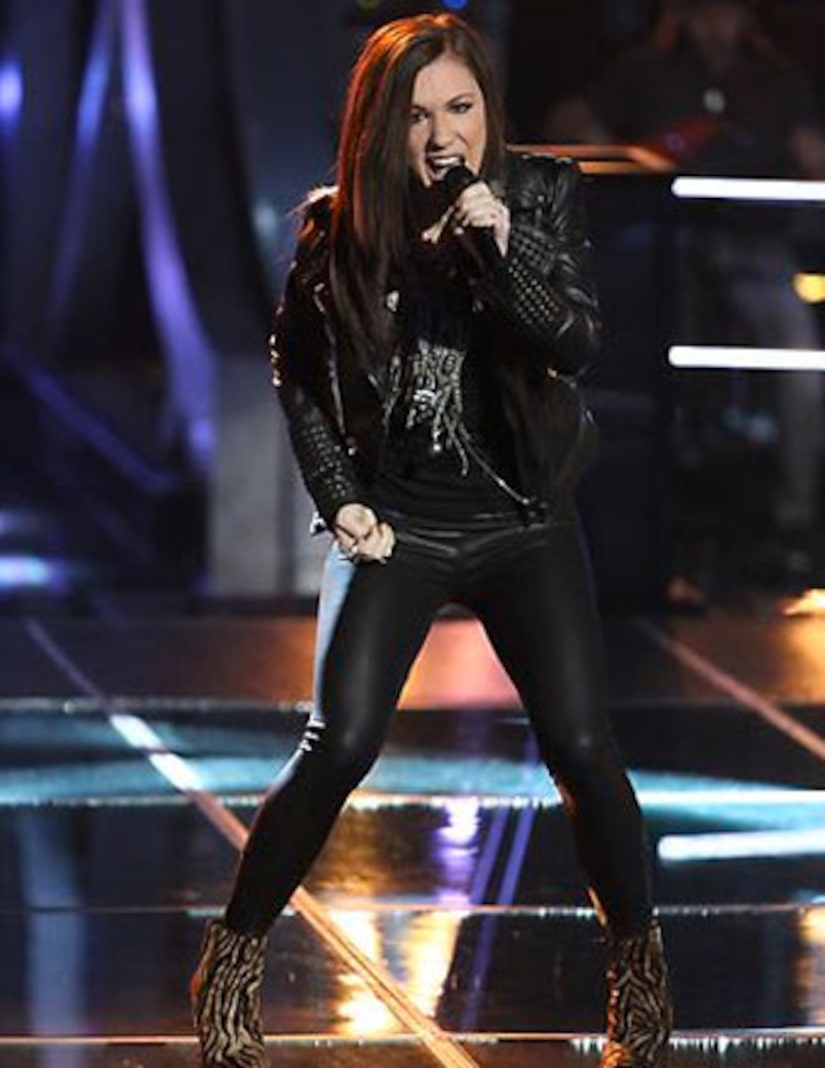 Who did America choose to save? Kat was the lucky singer to join the top 10, while Jonny and Josh were sent packing.

After the show, Jonny told “Extra” he had a premonition about the results show. “I woke up and felt like it was time to go home… This has been a great ride… but I'm ready to do my own thing.”

That includes finishing his album in Texas and cutting a single by Christmas! Gray is also looking forward to hitting the road with “Voice” alum Josh Logan and Sean Smith next year. He foresees teaming up with Caroline Pennell on some “Civil Wars” style duets too.

Josh was in good spirits after the loss, saying, “I am happy to have made it as far as I did,” adding that he's heading to New Hampshire to decompress before teaming up with Jonny to make some “fantastic music.”

Logan already has an album available on iTunes and several new songs he wants to get down on paper.