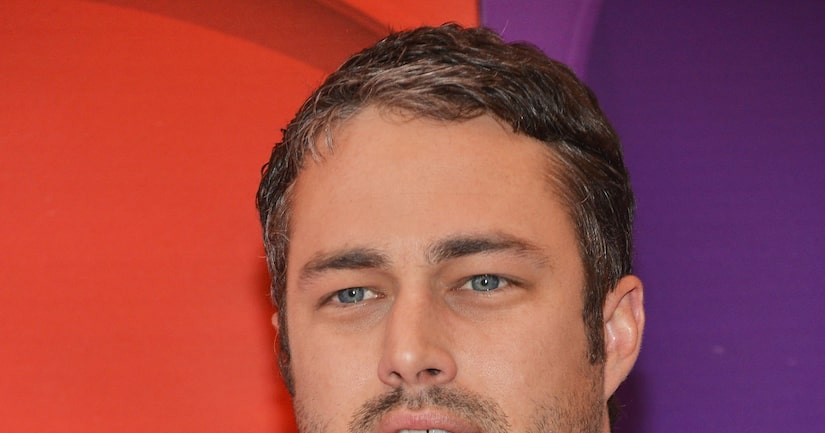 “Extra’s” AJ Calloway went behind the scenes of the hit NBC show “Chicago Fire,” dishing with star Taylor Kinney about his plans for a family.

Kinney explained, “I have a lot of brothers. Eventually, down the road, yes, I want a brood. I want a team… I can’t imagine not having a big family.”

Taylor is currently dating Lady Gaga, and Calloway asked what kind of parents they would be. Kinney laughed, “Oh geez, I don’t know… you can answer that for me.”

As for the possibility of Mama Monster making a guest appearance on “Chicago Fire,” Taylor isn’t ruling it out. “If it did happen, I still wouldn’t tell you. It would have to be a surprise, just watch and see.”

You can watch “Chicago Fire” Tuesdays on NBC. 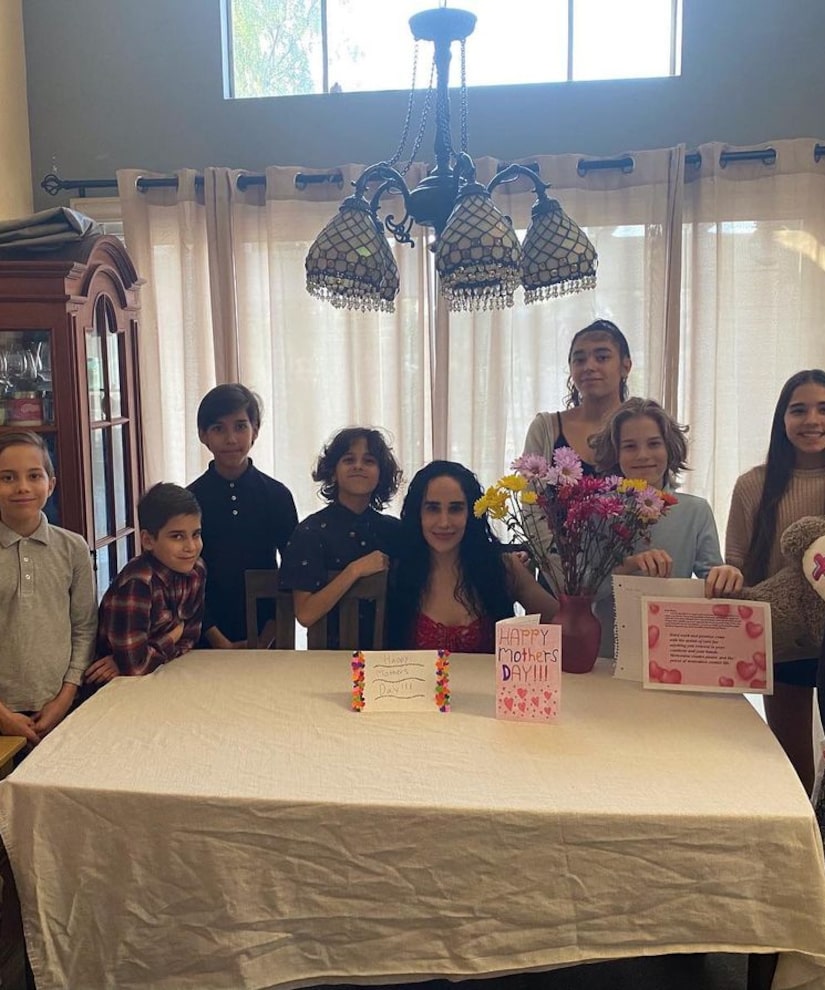 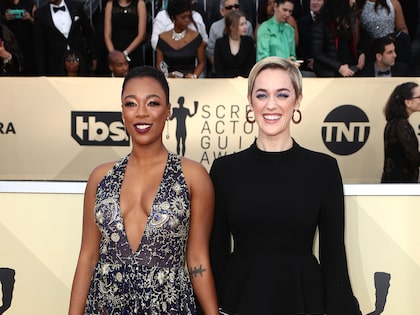