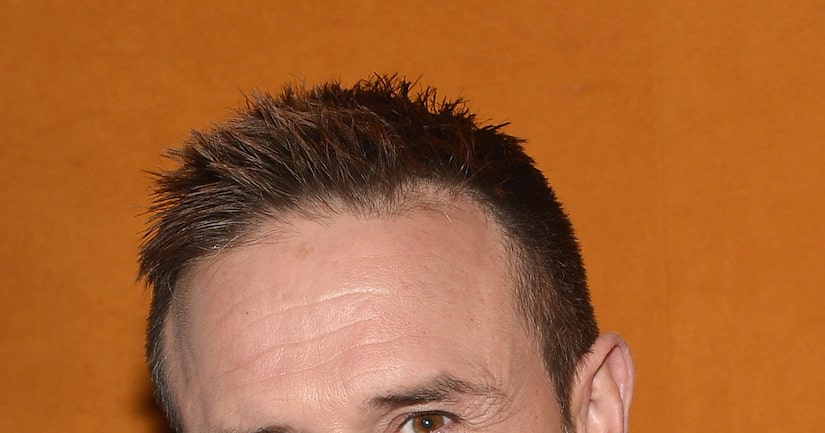 Arquette admitted, “I'm wasted. I threw a wrap party for this film I'm working on called 'The Key.' This isn't the first time I called you [drunk], I've called in a few times.”

Here are the highlights:

-- David was asked about Courteney Cox. While the actor didn't say too much, he did reveal that she is dating someone new since breaking up with her fellow “Cougar Town” co-star. “It doesn't matter. She's with someone who loves and cares for her. That's all I care about.”

-- Arquette thinks everyone in life is playing a game, but most people are playing the wrong game. “Let's talk about this game that's going on… Let's stop that game, you listenin' to me playa? We're all players of this game.”

-- God loves the game, according to Arquette. “We're all gods in our own way. We're all droplets of God… The whole game is to entertain God. God created us all. God is love. This is the best feeling... It's all the same.”

-- Arquette also acknowledged that the phone call may have repercussions. “Listen I'm going to be brutally honest with you and if that means tomorrow I have to get sober, I will get sober. I've been going on this whole Mayan thing lately… Are you with me? So, let's play the right game.”