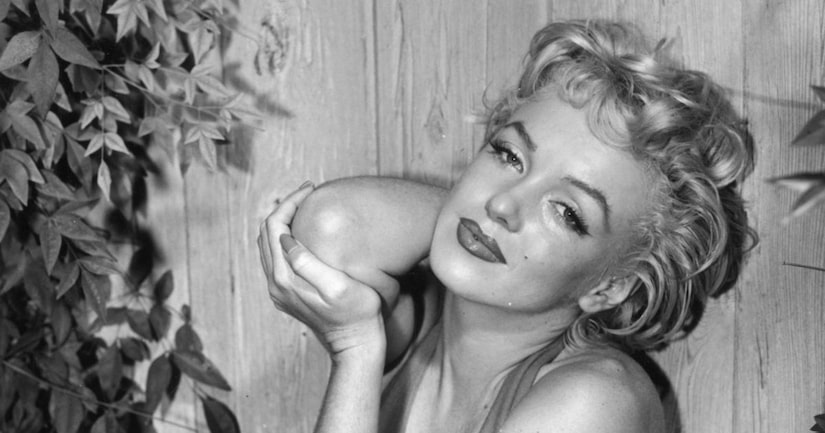 A physician's notes on Marilyn Monroe indicated that the Hollywood sex symbol had undergone cosmetic surgery on her chin.

The handwritten notes, along with a set of six X-rays, are being auctioned November 9 and 10, and are expected to fetch between $15,000 and $30,000, Julien's Auctions in Beverly Hills told Daily Mail.

The notes, written by plastic surgeon Michael Gurdin, include references to a 1950 cartilage implant in Monroe's chin, which he observed to have slowly begun to dissolve.

The X-rays are dated June 7, 1962, after Monroe saw Gurdin following a late-night fall, just two months before the actress died at age 36 from an overdose of barbiturates.