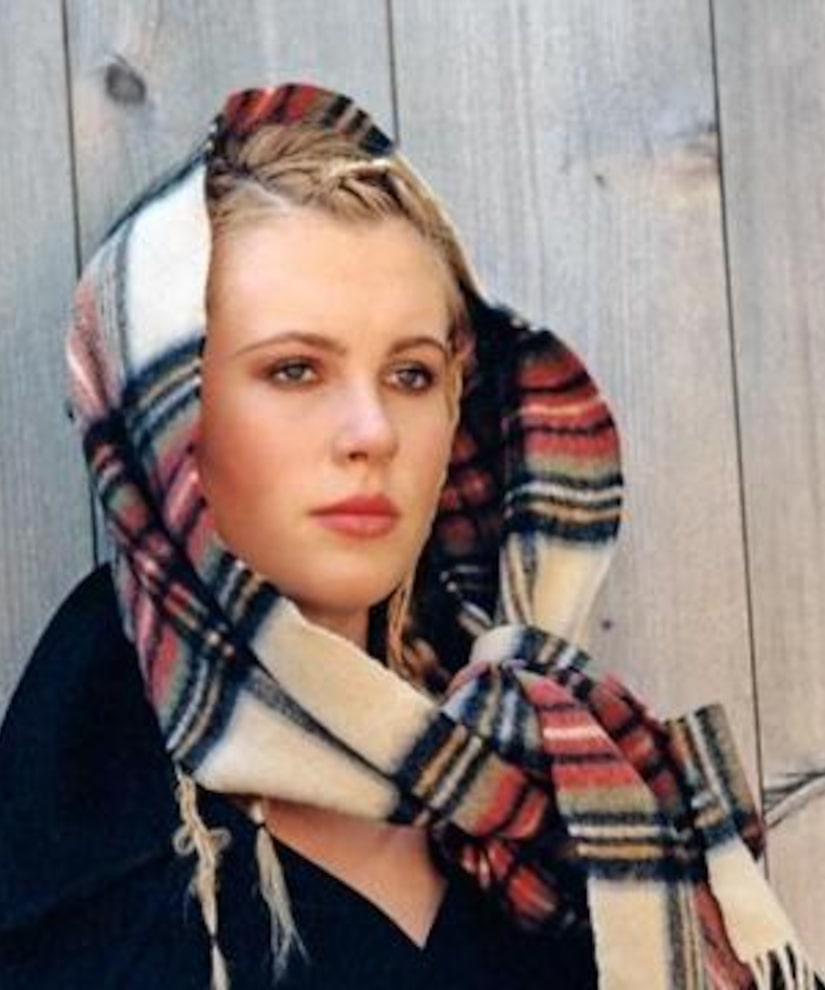 Following in her famous mother's footsteps, Ireland Baldwin is trying her hand at modeling in DuJour magazine.

“Modeling is much harder than I anticipated,” explained the daughter of Kim Basinger and Alec Baldwin. “It really takes a lot out of you. Though, it is really fun and I never thought I would meet all these lovely people.” 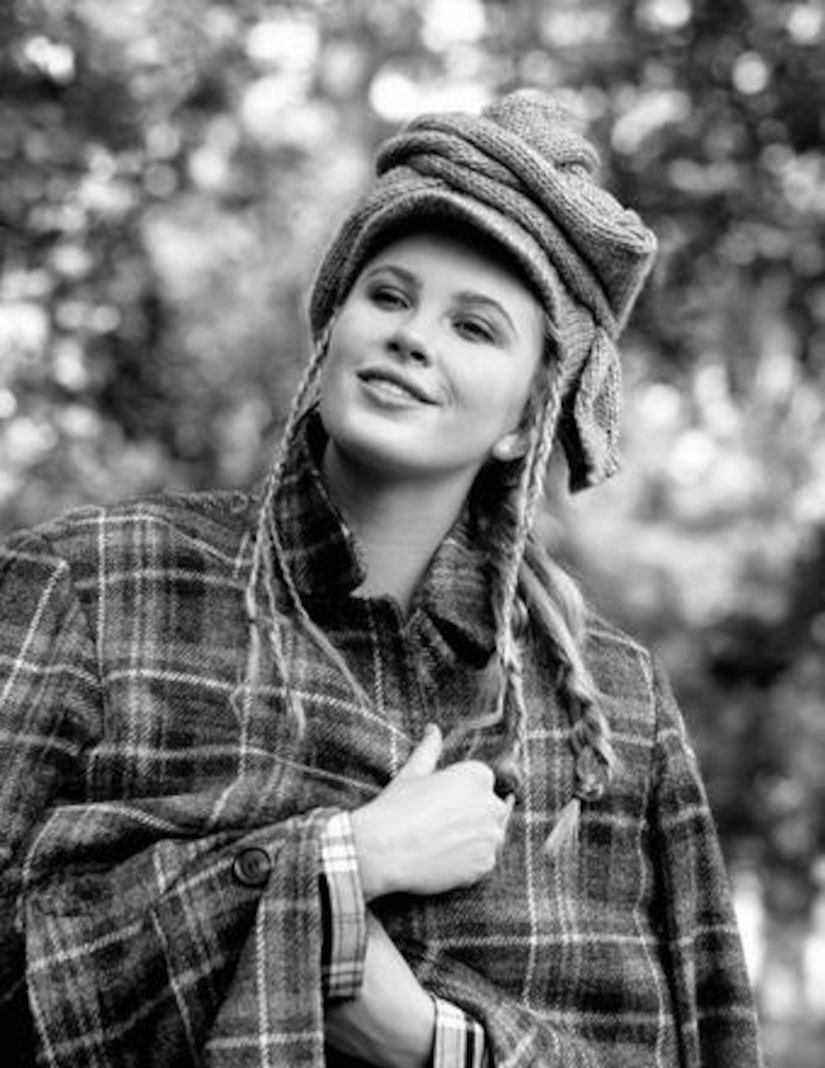 Ultimately, she hopes to “act, write, and direct."

“I am interested in everything in front of and behind the camera,” she said. “Acting has always been an interest of mine. I have been imitating people since I was a little girl. I grew up on my parents' movie sets and so desperately wanted to be in their position.”

She added, “I would love to be in a comedy or remake of a classic novel.” 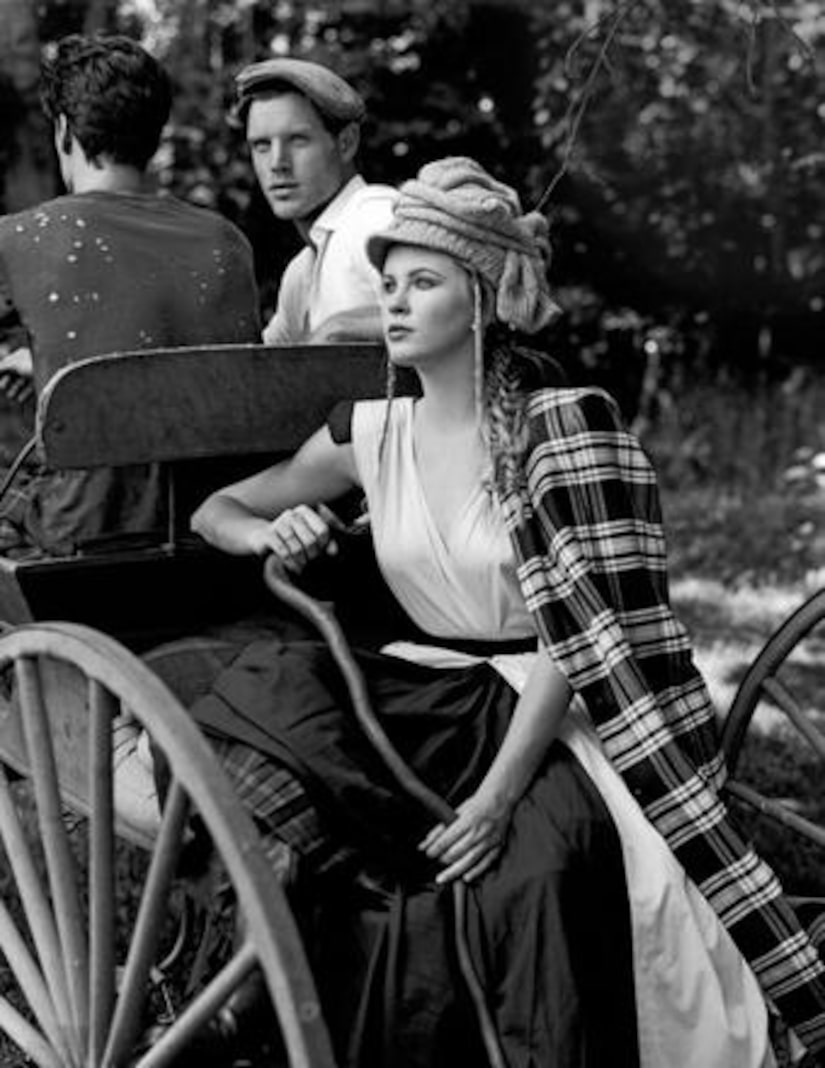 Aside from her parents, Ireland said, “I truly admire Chloe Moretz. I think she is brilliant and could kill any role. I also love Jack Nicholson. 'One Flew Over the Cuckoo's Nest' and 'The Shining' are two of my favorite films. He can do no wrong.”