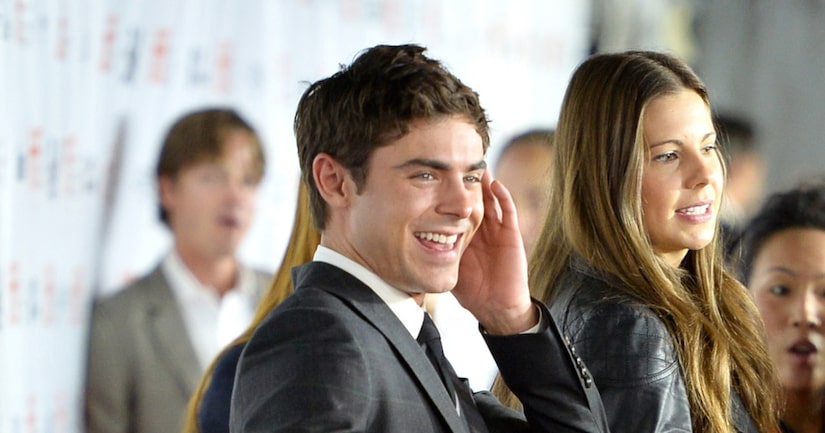 Sources told the site that Zac began missing work while filming “Neighbors” with Seth Rogen in April. An insider explained, “It was common knowledge he was struggling with cocaine.”

Three others pointed to coke, but also claimed the 25-year-old was known for dabbling with Molly, a pure form of Ecstasy.

TMZ also reports that Zac and friends trashed a room at the SkyLofts at MGM Grand in Las Vegas earlier this year, causing around $50,000 damage!

So far, his rep has not commented on the story.

If the story is true, Efron seems to have his life back on track. He looked happy and healthy as he walked the red carpet at the “Parkland” premiere at the Toronto Film Festival on September 6.