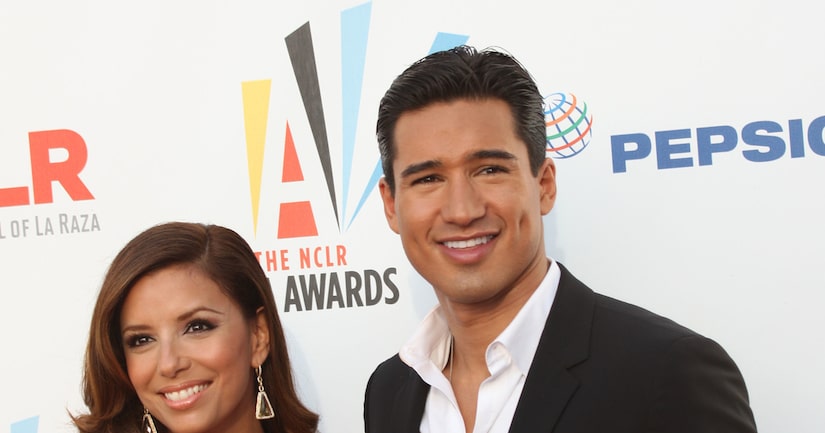 Actress Eva Longoria and “Extra's” Mario Lopez are teaming up to co-host the 2013 NCLR Alma Awards.

Robert Rodriguez, Rosario Dawson and Carlos Santana will receive special tributes, and Tony Plana and Wilmer Valderrama are among the honorees.

The one-hour primetime special will air on MSNBC on Friday, September 27.