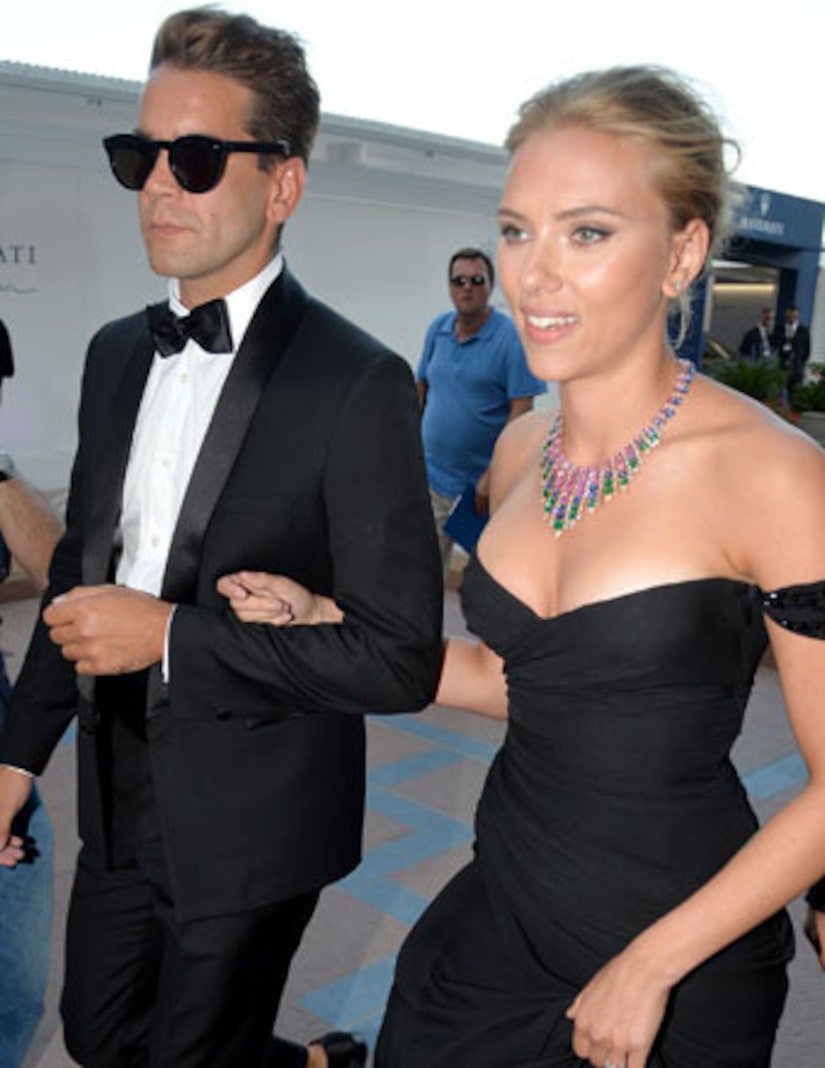 Actress Scarlett Johansson has reportedly been engaged to Romain Dauriac for a month, and yet her new fiancé remains a mystery.

Here's what we do know about the man who won ScarJo's heart:

1. Dauriac is French.
2. He was formerly the editor of urban art magazine Clark.
3. Romain is currently the manager at a creative agency.
4. The two may have met through a tattoo artist named Fuzi, who inked Scarlett's horseshoe tat.
5. He has a Twitter account, but no longer uses it. 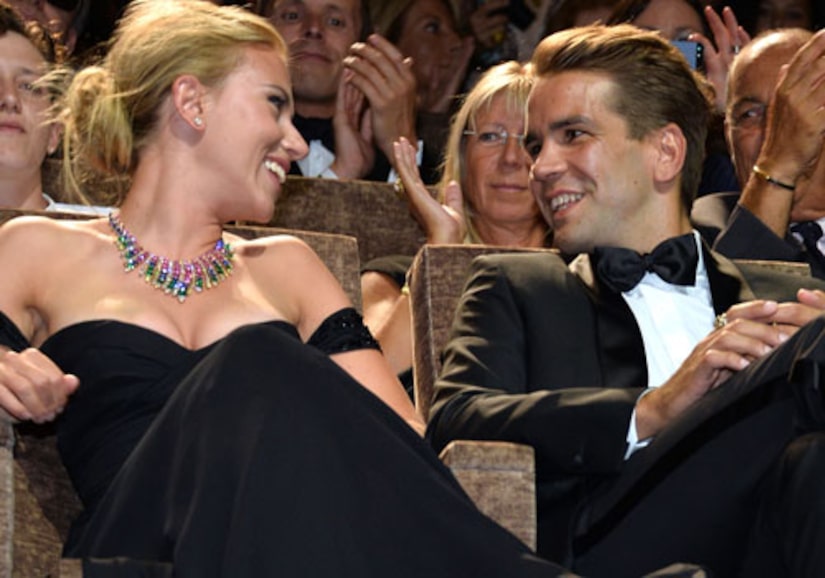