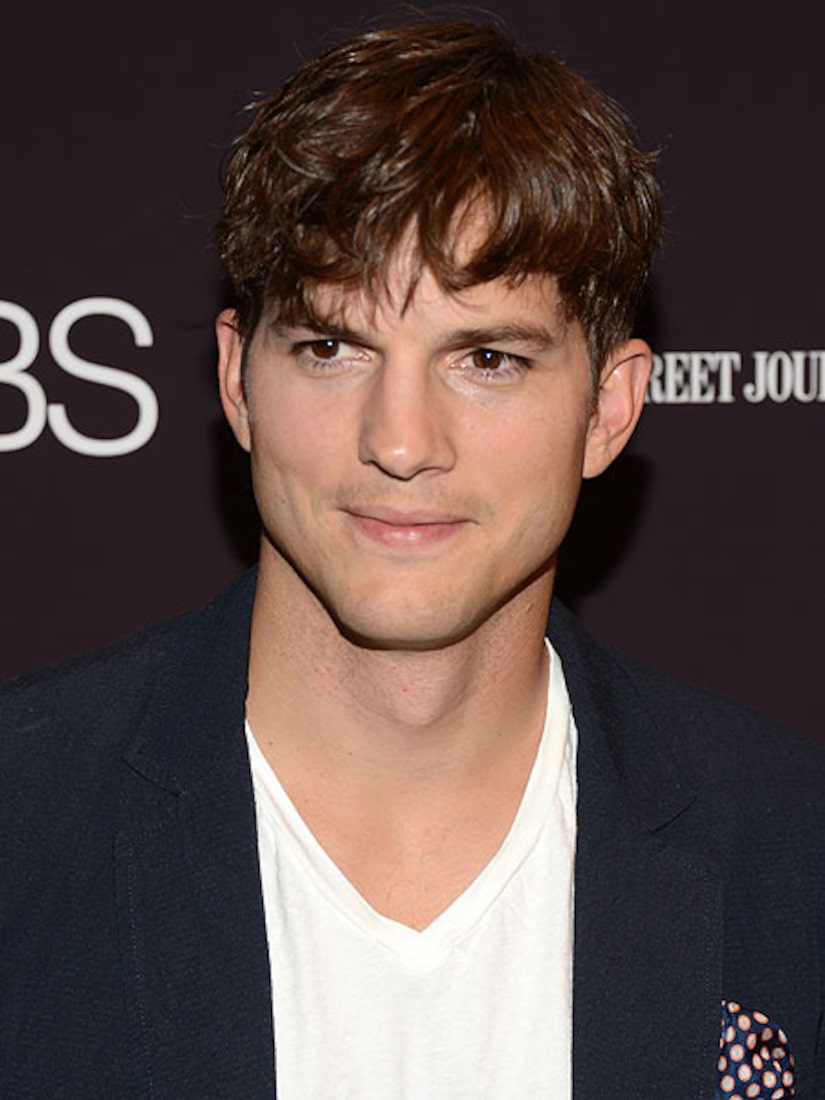 “Extra’s” AJ Calloway was with Ashton Kutcher in New York at a special screening of his new Steve Jobs biopic, “JOBS.” Along with the film, Kutcher talked about the upcoming season of “Two and a Half Men.”

Kutcher said, “I think this year will be the funniest year of ‘Two and a Half Men’ ever. That’s a big statement!” Ashton added, “I like taking big risks and I'm going take the risk to make that statement and then fulfill it this year.”