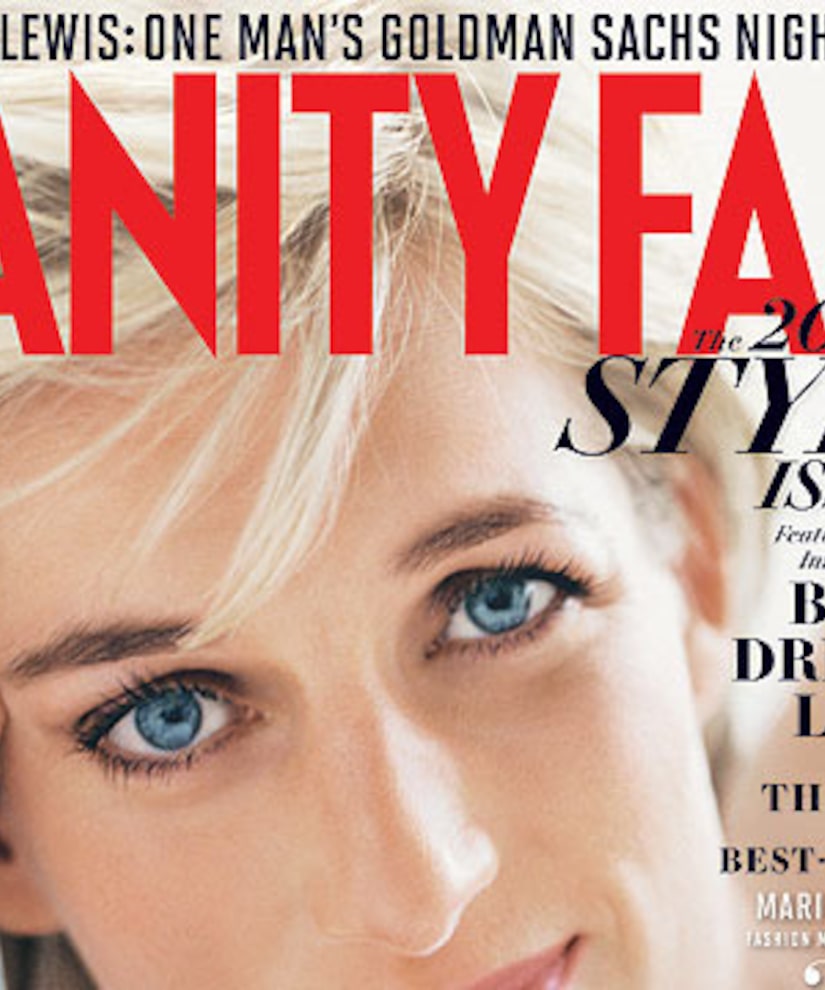 As royal parents Prince William and Kate Middleton celebrate the newest addition to their family, Prince George of Cambridge, the thoughts of many turn to William's mother, Princess Diana, who died tragically in a car crash in 1997 at age 36.

The September issue of Vanity Fair features the late "People's Princess" on its cover, and details Diana's two-year relationship with Pakistani heart surgeon Hasnat Khan, whom she dated from 1995 to 1997.

At the time of her death, Diana was linked to Dodi Al Fayed, but friends told the magazine that Hasnat was the true love of her life.

Jemima Khan, former wife of Hasnat's distant cousin Imran Khan and Diana's good fried, told Vanity Fair “Diana was madly in love with Hasnat Khan and wanted to marry him, even if that meant living in Pakistan."

According to Vanity Fair, Hasnat was reluctant to take their relationship public because of Diana's fame, and this ultimately caused their split.

Jemima said, "Hasnat was a decent, intensely private man from a traditional, conservative Pakistani family, and he was worried about how it would work. And he hated the thought of being in the glare of publicity for the rest of his life."