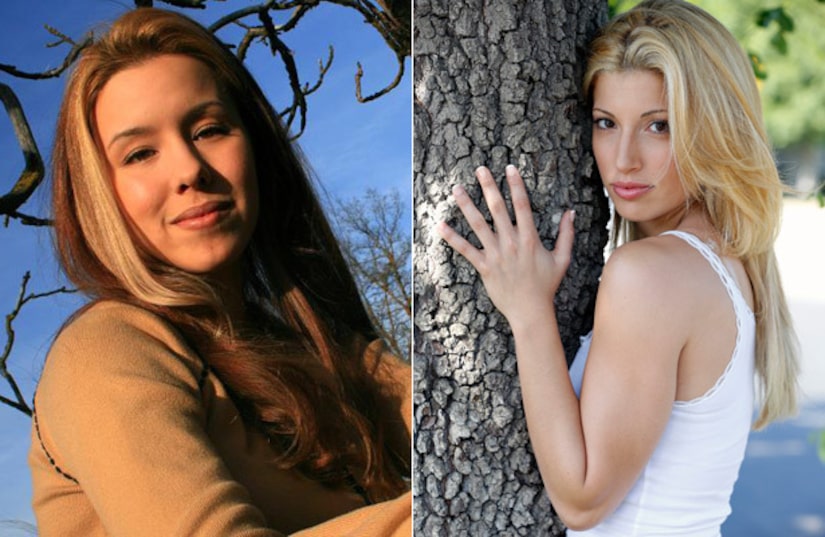 Jodi, her lawyers and three former jurors attended the hearing to settle several issues, but a new trial date wasn't one of them. The court's tentative plan was to reconvene on July 18, but Jodi's lawyers have asked to delay until January 2014. A new jury must be selected for the penalty phase to determine if Jodi receives life in prison or the death penalty.

Although Jodi's fate is still unknown, Lifetime is going ahead with their new movie, “Dirty Little Secret,” starring “Lost” star Tania Raymonde. The flick will dramatize Jodi's relationship with ex Travis Alexander, the day she stabbed and shot him to death in 2008, and her months-long murder trial. Catch the premiere on June 22 at 8 PM.

Watch the clip above!