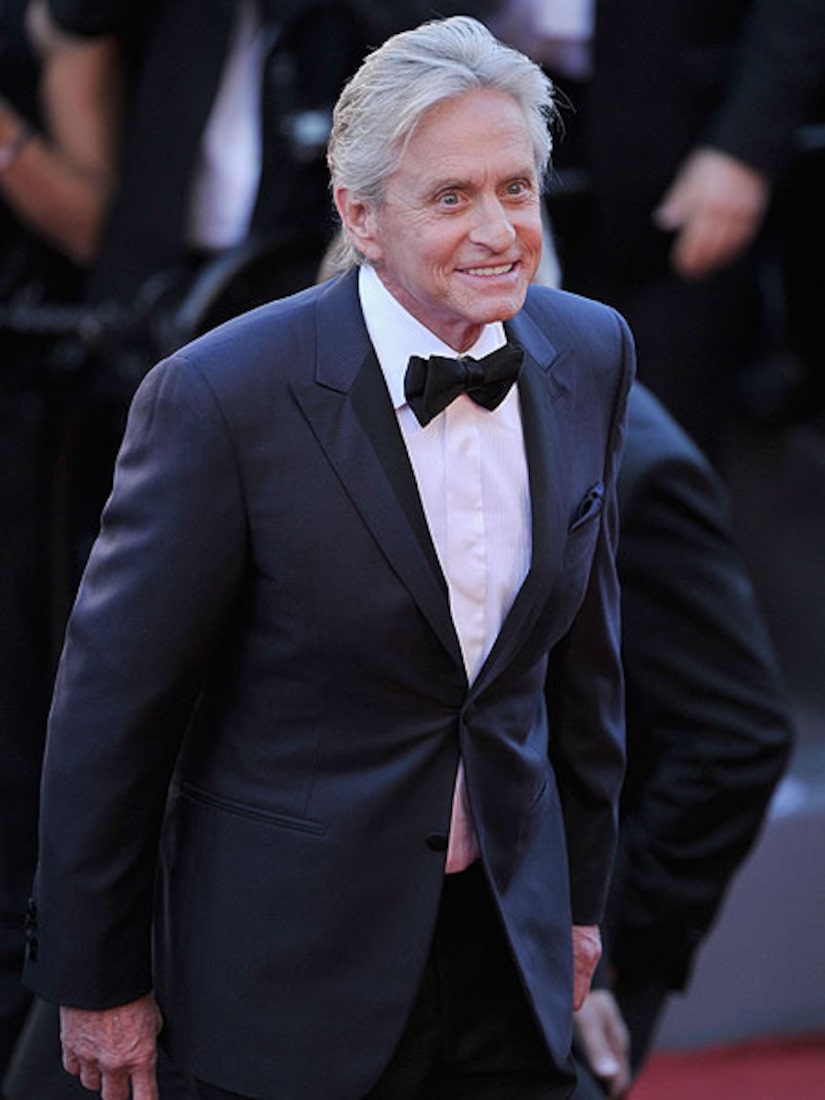 In a candid interview with the Guardian, Douglas was asked if he regretted his years of smoking and drinking, which are common causes of throat cancer.

Douglas, 68, who has been married to Catherine Zeta-Jones since 2000, continued, "I did worry if the stress caused by my son's incarceration didn't help trigger it. But yeah, it's a sexually transmitted disease that causes cancer."

Health officials maintain that smoking and alcohol are the main culprits in oral cancer, but the HPV virus has been linked to a kind of throat cancer.

Douglas has been free of cancer for more than two years after undergoing extensive chemotherapy. He recently told “Extra,” “With my particular type of cancer, if you're free after two years, it doesn't usually come back, so I feel great.”

The actor garnered rave reviews for his portrayal of Liberace in the HBO biopic “Behind the Candelabra.”