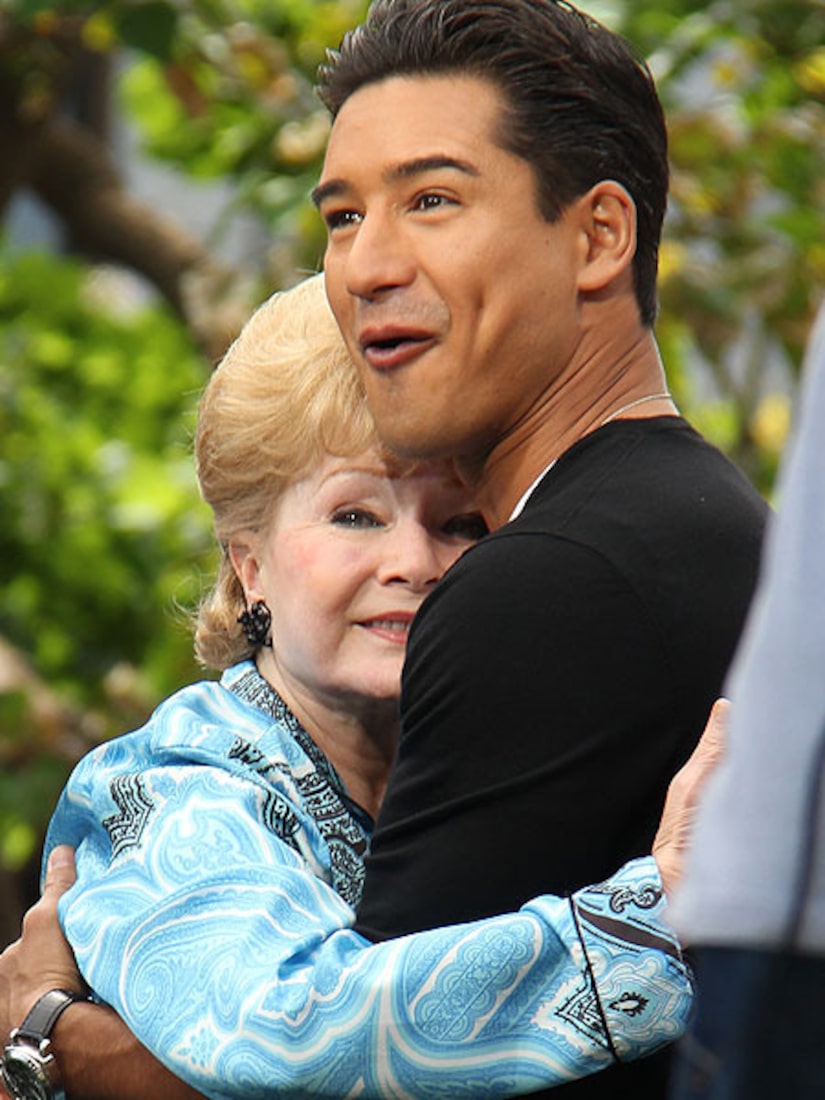 Veteran actress/singer Debbie Reynolds stopped by The Grove to talk with “Extra’s” Mario Lopez about her new book, “Unsinkable,” and her appearance as Liberace’s mother in the HBO film “Behind the Candelabra.”

Watch our hilarious interview with the 81-year-old legend as she flirts with Mario! 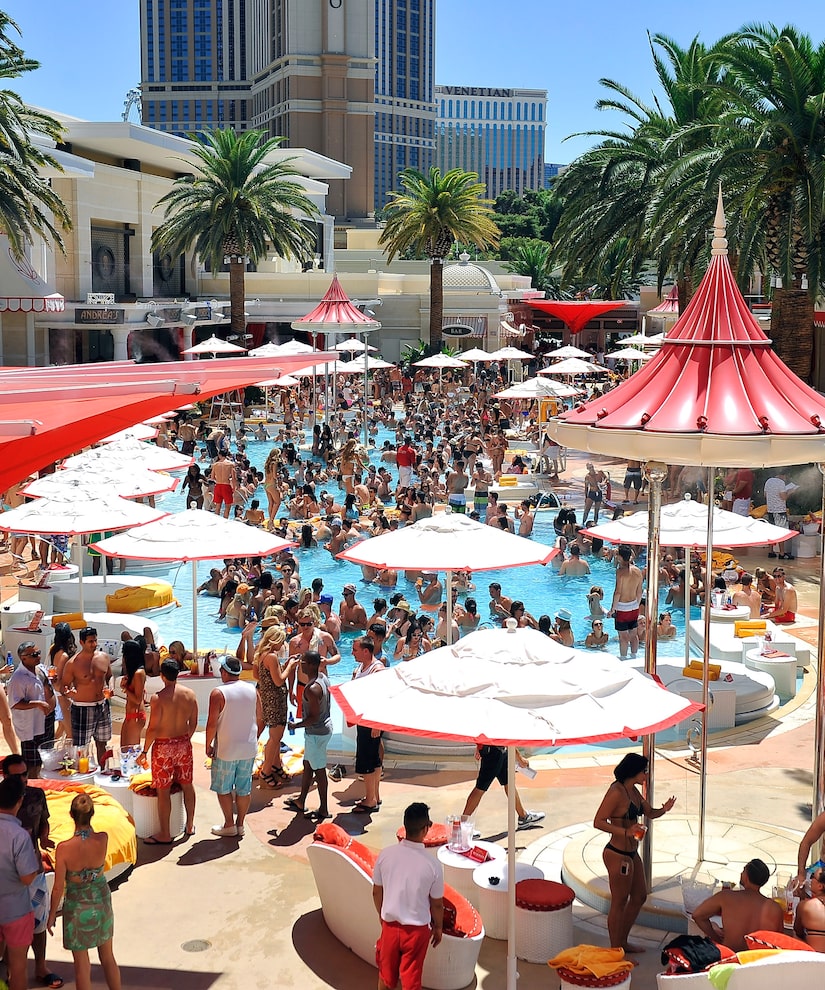 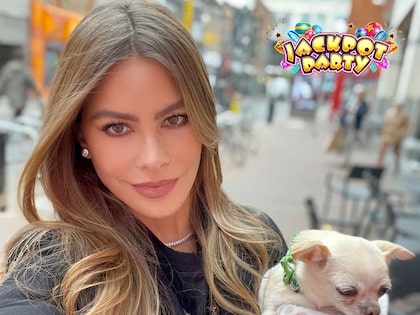 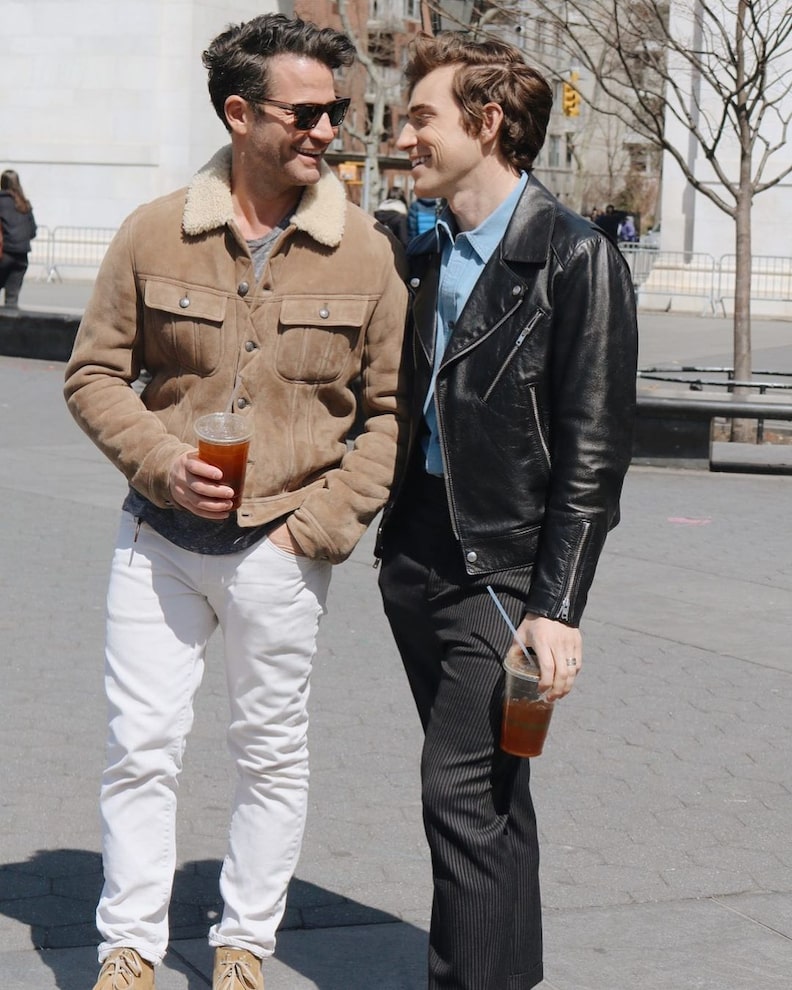 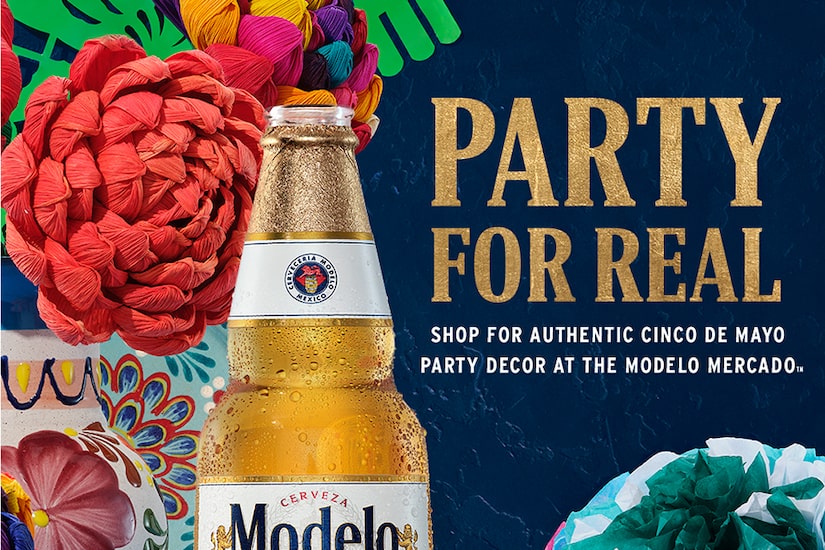