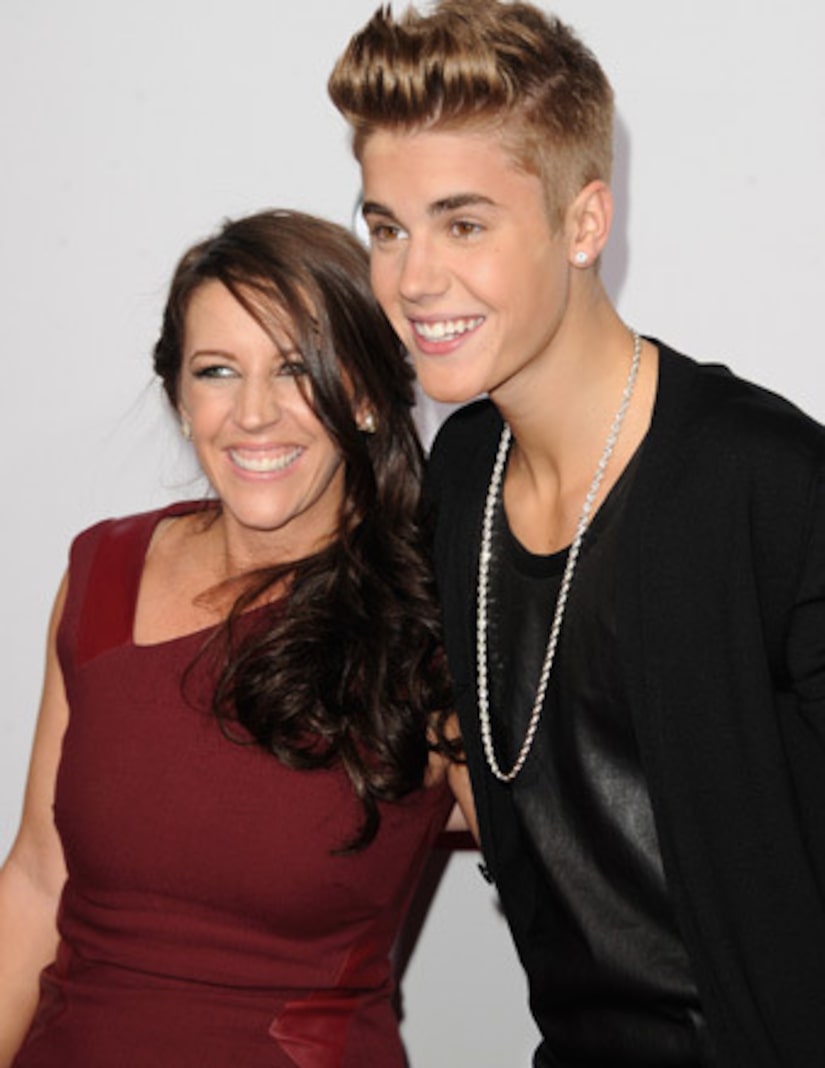 The next “Bachelorette” could be Justin Bieber's mom! Pattie Mallette jokingly volunteered for the reality show gig via Twitter on Monday.

After live tweeting during “The Bachelor” finale, she wrote, “Who will be the next Bachelorette? Me perhaps?? Hmmmmm...”

Pattie, who reportedly stepped out on a date with host Chris Harrison in October, later followed up the post with the explanation, "Ok, It was a joke everyone ;) As much as I love watching #thebachelor I wouldn't become the next bachelorette!" 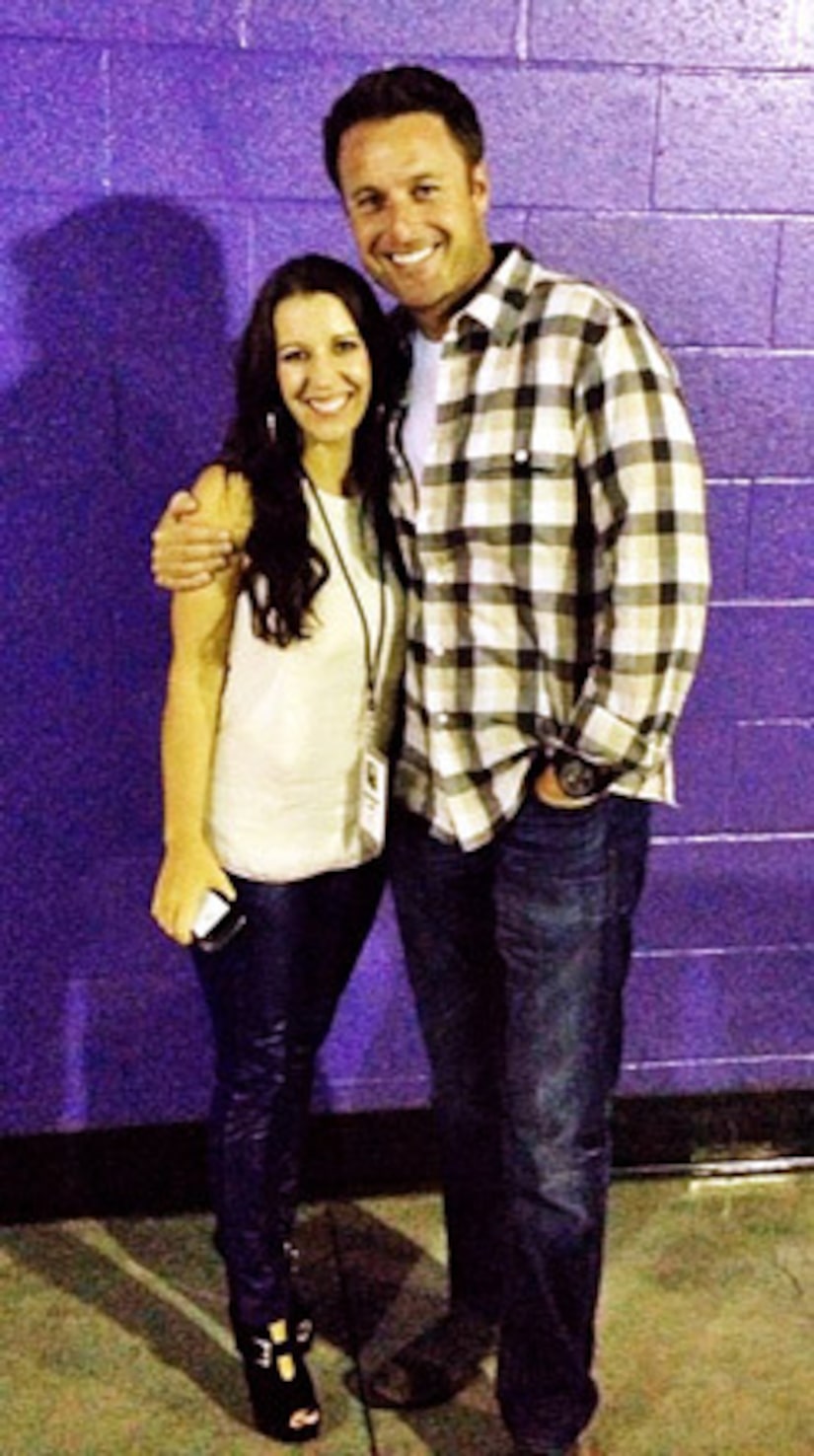 While Mallatte won't be on the show herself, she can cheer on the new "Bachelorette," Desiree Hartsock, starting May 20 on ABC.