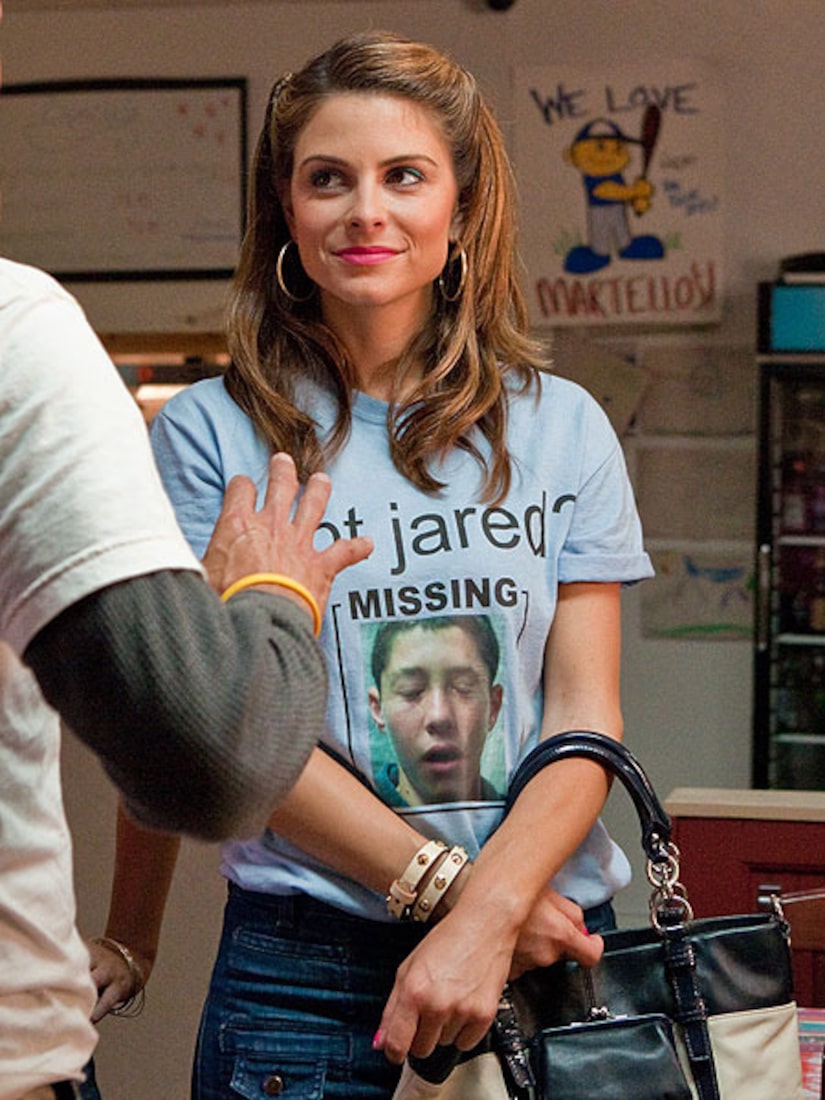 What if “Dexter” met “Dumb and Dumber”? Then you’d get “Adventure of Serial Buddies,” which stars “Extra’s” own Maria Menounos, who also produced!

Written and directed by Menounos’ partner Keven Unagro, the dark comedy follows a group of dopey guys on a killer road trip. Menounos plays a sorority girl, who along with her fellow sister, played by “2 Broke Girls” star Beth Behrs, hooks up with the guys.

Take a look at this preview!