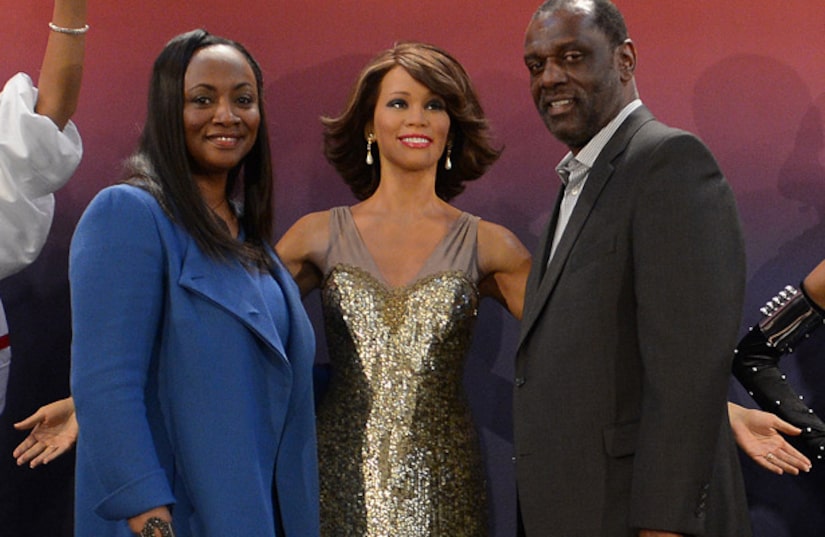 A figure of Whitney at the 1991 Super Bowl will be sent to Washington D.C., while her 1992 “Bodyguard” figure will be in Hollywood. The star's 1988 look from “I Wanna Dance with Somebody” is heading to Las Vegas, and a recreation of a 2009 photo shoot will be on display in New York.