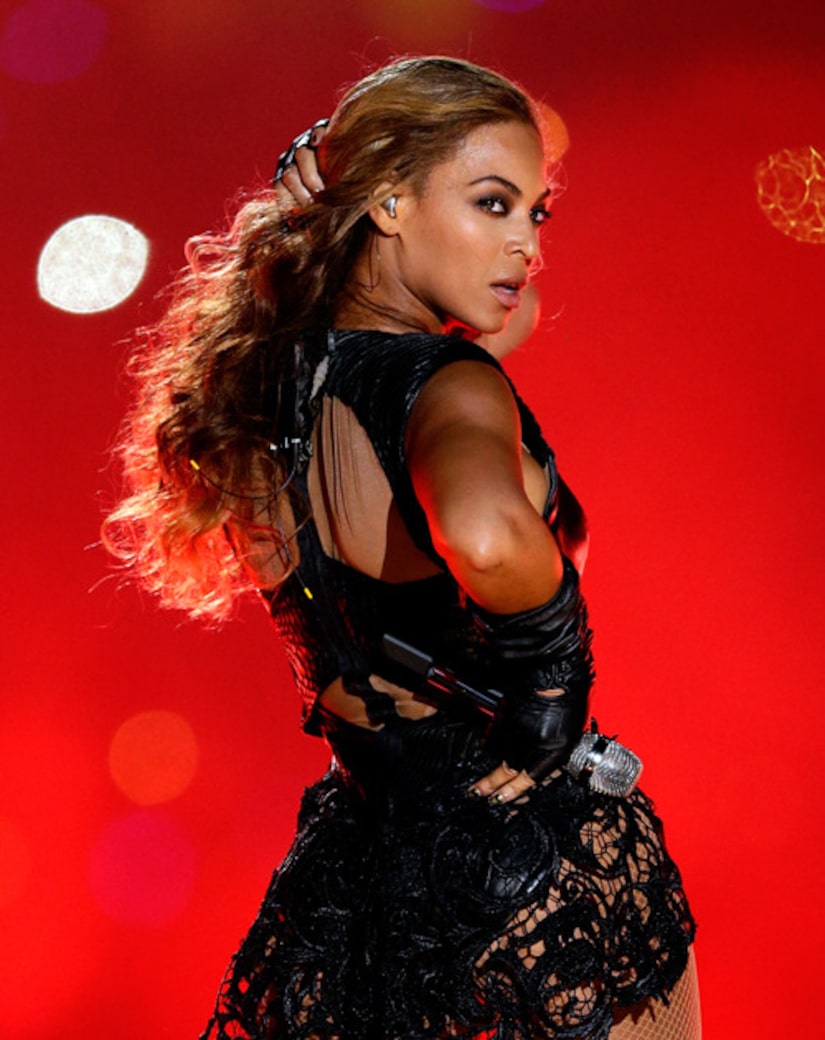 Millions tuned in to watch the 2013 Super Bowl and Beyoncé’s halftime performance, with a surprise from “Destiny’s Child,” that stole the show.

“Extra’s” AJ Calloway caught up with Bey backstage and she gushed, “I’m feeling so proud, it was a really beautiful day and I’m very happy for Ray [Lewis]. All the hard work, five months of preparation and it was really great.”

The “Single Ladies” singer continued, “It really was a magnificent night for me and the girls… I felt like Alicia and Jennifer Hudson were so classy and beautiful…it was a great night to be a woman and an African-American woman.”

The halftime show was so hot, some joked that it caused a power outage. Alec and Hilaria Baldwin called the performance, “Amazing.”  “She just leaves your mouth on the floor... she's incredible... and all three of them together was incredible, it was a great show,” Alec said.  John Travolta added, “She killed it, it was awesome.”

Later in the evening, Beyoncé surprised fans again by announcing a world tour.

Calloway and Maria Menounos caught up with more stars celebrating after the Super Bowl!