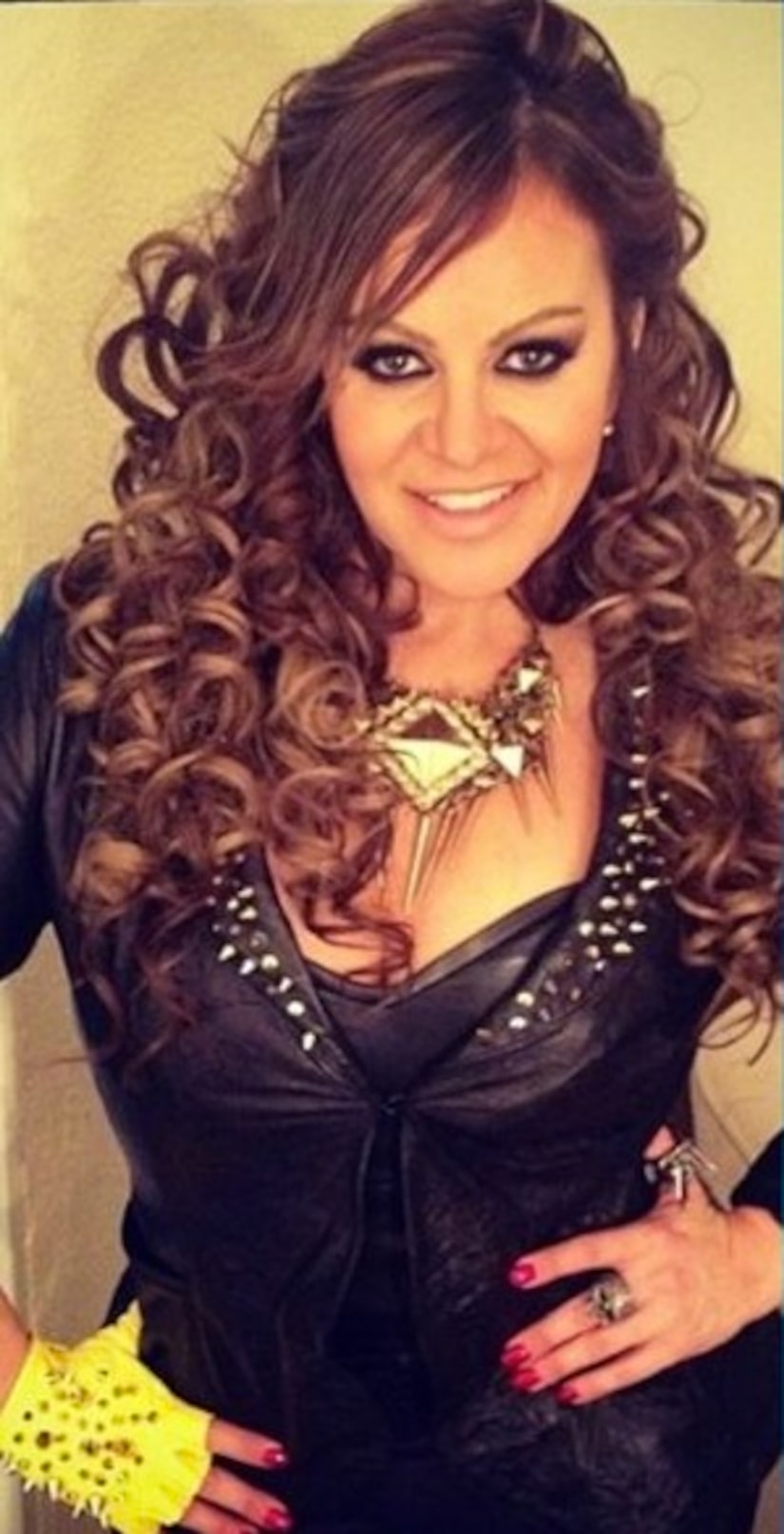 Mexican-American singer Jenni Rivera has been reported missing after the plane she was flying in lost contact with air controllers in Mexico early Sunday morning, reports CNN.

Two pilots and and four other passengers have also been un-located in the suspected crash, Mexico's transportation ministry said in a statement.
The plane left Monterrey, Mexico at 3:30AM after her concert, and was headed to Toluca, located just outside Mexico city. The plane lost contact about 60 miles after departure.
Rivera was born and raised in Long Beach, CA and is known for her interpretations of Mexican music.