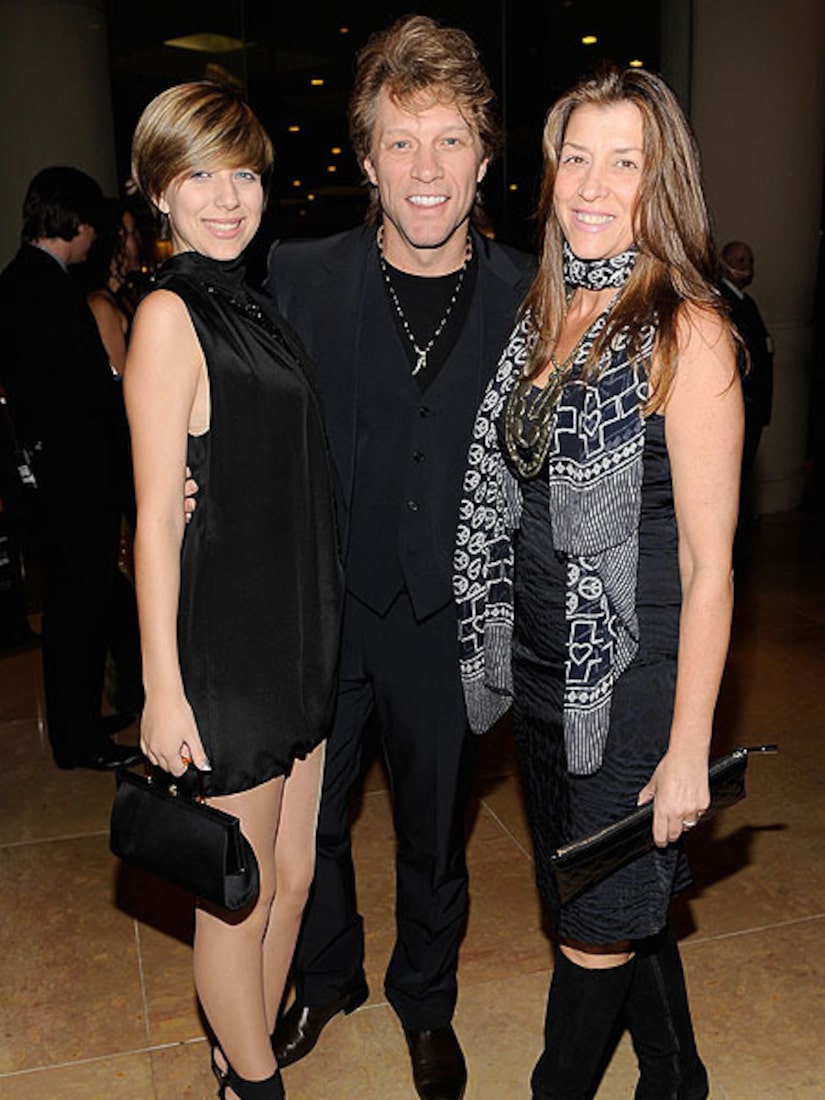 Jon Bon Jovi's daughter, Stephanie Bongiovi, will not be charged with possession of a controlled substance, says the Oneida County district attorney's office.

Bongiovi, 19, who was arrested Wednesday after a suspected heroin overdose in her Hamilton College dorm, benefited from of a 2011 New York state law that prohibits prosecution of an individual who overdosed or who called for help in a life-threatening, drug-related situation, according to the Kirkland Police Department statement.

She also faced two marijuana-related charges and misdemeanor use of drug paraphernalia, but those charges have been dropped as well.

Bongiovi was reportedly recovering at a hospital on Wednesday.