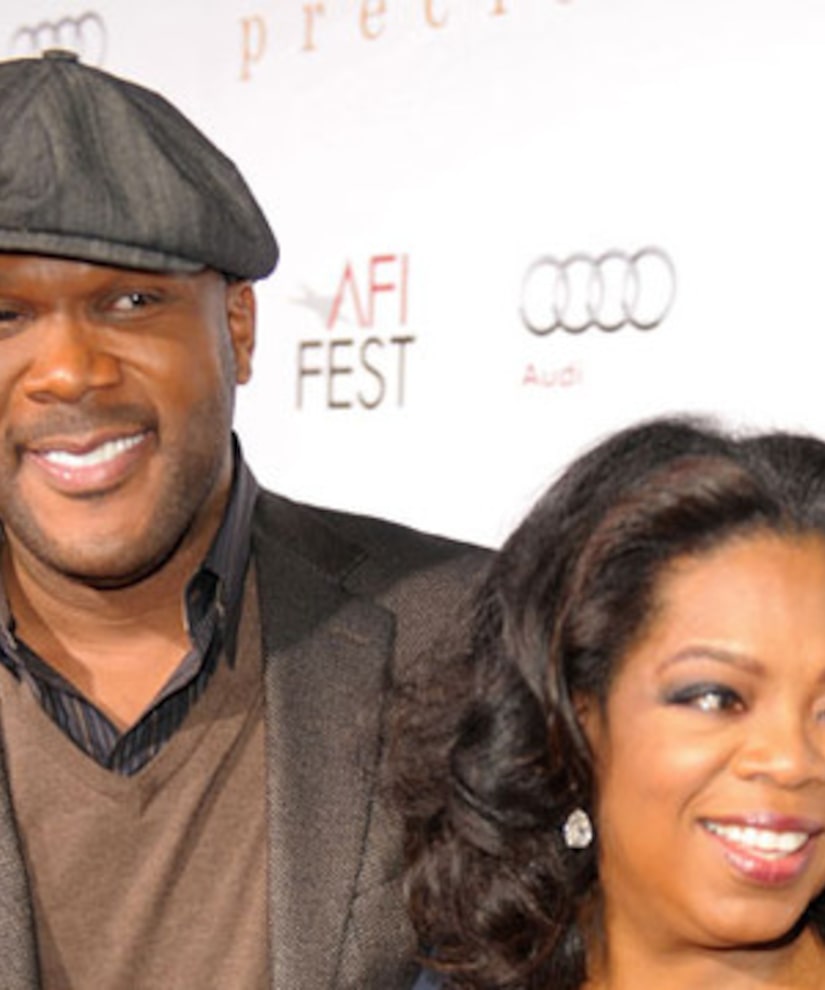 Filmmaker and television producer Tyler Perry is headed to OWN. The man behind hit shows like “House of Payne” and “Meet the Browns” is bringing his signature comedy to Oprah Winfrey's network.

Perry, who signed an exclusive deal with the network, will launch two scripted shows in mid-2013. His existing sitcoms, including “For Better or Worse,” will continue to run in repeats on TBS.

Tyler explained in a statement, “It's a dream realized to partner with Oprah and bring scripted programming to OWN. She has accomplished so much with the network and I'm excited to work with her to be a part of its continued growth.”

Meanwhile, Oprah is thrilled “to enter the world of scripted television.” She added, “We are all energized by the opportunity to collaborate with Tyler who has a proven track record for producing highly successful cable series. He has an incredible ability to illuminate life stories and characters in his unique voice and inspires and encourages people all over the world.”