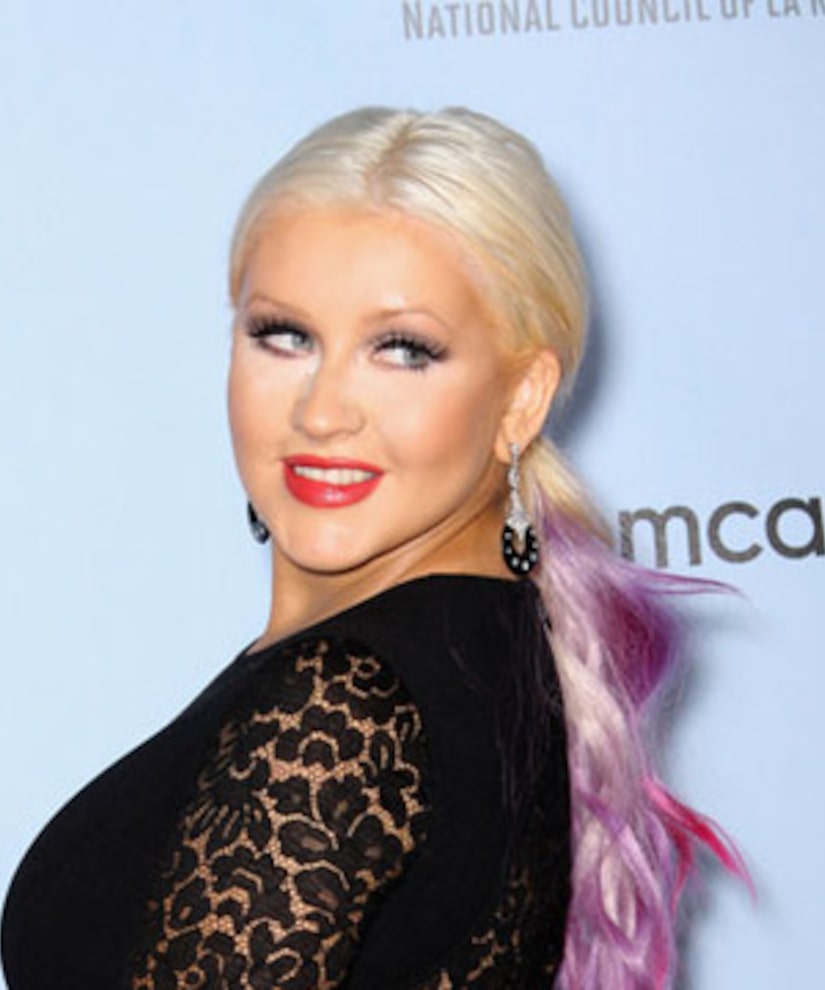 Singer Christina Aguilera is in the spotlight more than ever these days with “The Voice” and a new album, “Lotus,” launching in November. The 31-year-old couldn’t be happier.

She told “Extra’s” Terri Seymour, “I've come to a place right now in my life where I'm embracing everything that I'm about.”

Of course, it can be tough to juggle work and family, but not for Xtina. “I'm fortunate. Jordan, my ex, he's a very involved father, but yeah, it's hard juggling being a mom, doing ‘The Voice’ and working on my record. It's a whole different ballgame now.”

The media threw Christina, who recently released the single "Your Body," a curve ball this week when false quotes were attributed to the star referring to herself as a “fat girl.” Her rep told E! News, "The comments are fake.”

Aguilera had supposedly told Billboard magazine that she wasn’t about to let the music industry dictate her weight anymore and told her record company, "You are working with a fat girl. Know it now and get over it."

The 31-year-old single mom had reportedly told the mag she had no interest in being “toothpick thin” and not some “skinny, blue-eyed white girl.”