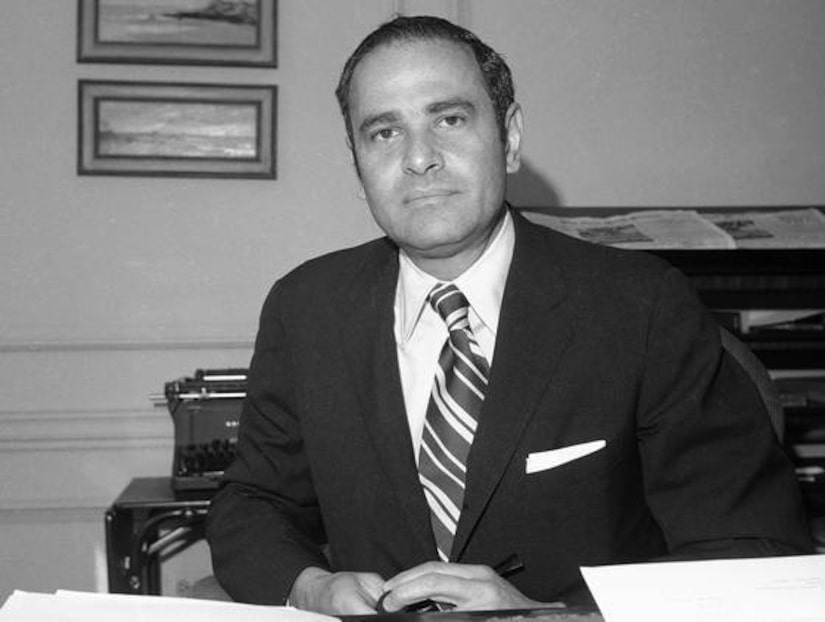 Arthur Ochs Sulzberger, who led The New York Times to new levels of influence and profit, died early Saturday morning at his home in Southampton, N.Y. His death, after a long illness, was announced by his family.

Sulzberger took over as publisher of the newspaper in 1963 and later became the chairman and chief executive of The New York Times company.

During his 34-year tenure, the paper won 31 Pulitzer prizes, published the Pentagon Papers and won a libel case victory in New York Times vs. Sullivan that established important First Amendment protections for the press.

"Punch, the old Marine captain who never backed down from a fight, was an absolutely fierce defender of the freedom of the press," his son said in a statement.

He added that his father's refusal to back down "helped to expand access to critical information and to prevent government censorship and intimidation."